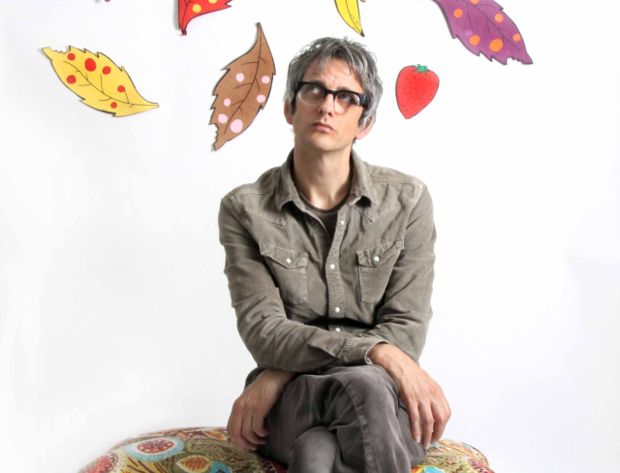 Join Nick Cope and his whippet Norman for an interactive live concert featuring all your favourite Nick Cope songs, and a chance to chat to Nick and Norman live on air – just send us your questions during the show and you may get picked. Why not dress up as a lizard, a robot, or a dinosaur and decorate your living room and you could become part of the show live from your own house!
Nick Cope is a professional singer and songwriter, and has over 20 years of experience in music, including international success as lead singer and songwriter with The Candyskins in the 1990s. For over 10 years Nick has been writing, recording and performing music for families and has established a fanatical army of little people and their parents from all over the world. His six albums of original songs have become a must have for thousands and thousands of young families.
Nick and Norman now feature in their very own CBeebies show called Nick Cope’s Popcast.