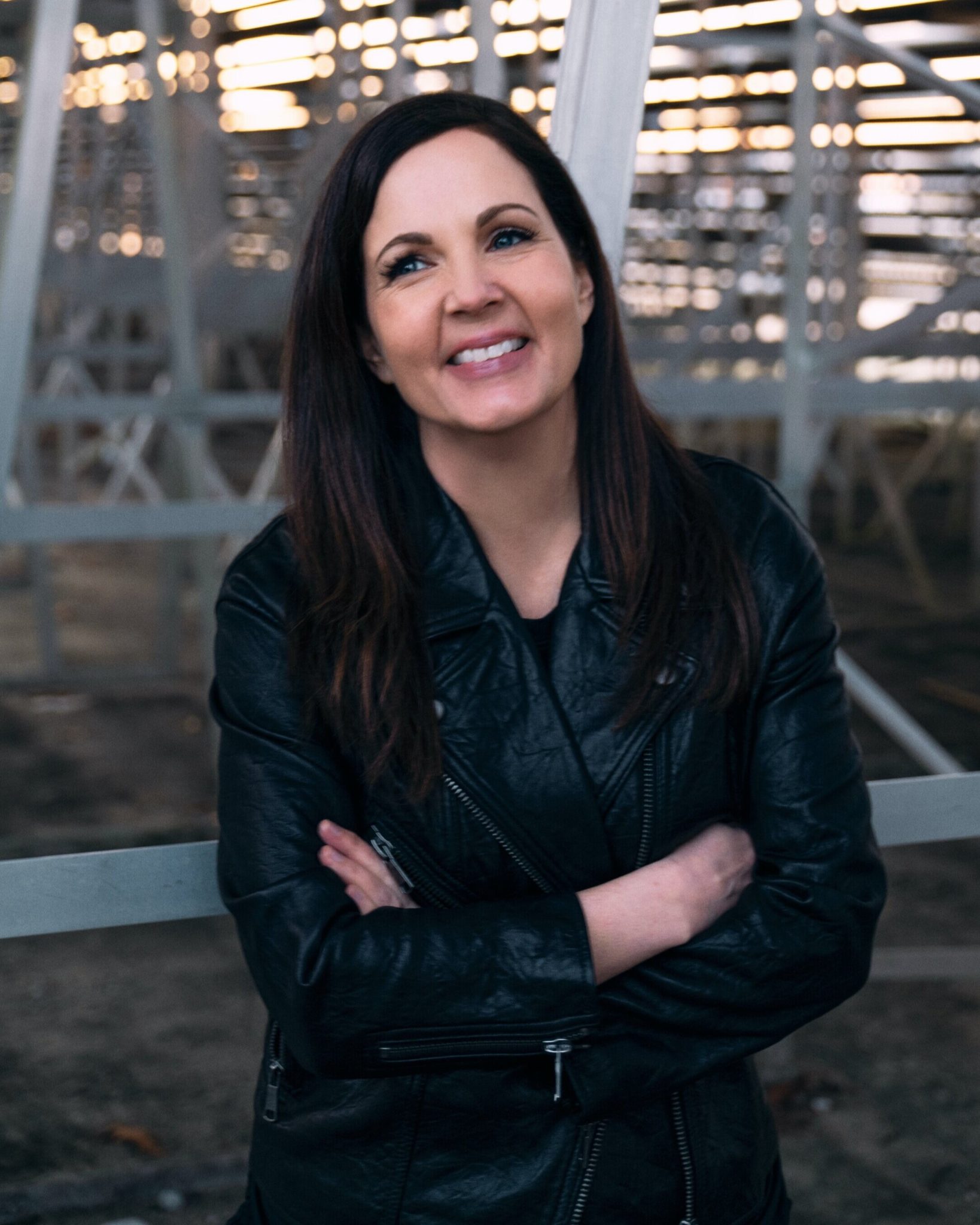 On her latest release, The Balladeer, Lori McKenna herself is offering her most uplifting and uptempo album in a catalog that spans 20 years. Produced by GRAMMY award-winning Dave Cobb, and recorded in Nashville’s historic Studio A, The Balladeer follows an incredible stretch of career momentum, continuing a series of landmark years for McKenna following her 2018 album, The Tree. Nominated for “Album of the Year” at the 2019 Americana Music Awards, the album received widespread critical acclaim and landed on several “Best of 2018” lists including Entertainment Weekly, Paste, Slate, The A.V. Club, The Washington Post and Rolling Stone. In 2016, McKenna’s album The Bird & The Rifle was nominated for three GRAMMY awards as well as three Americana Music Awards.