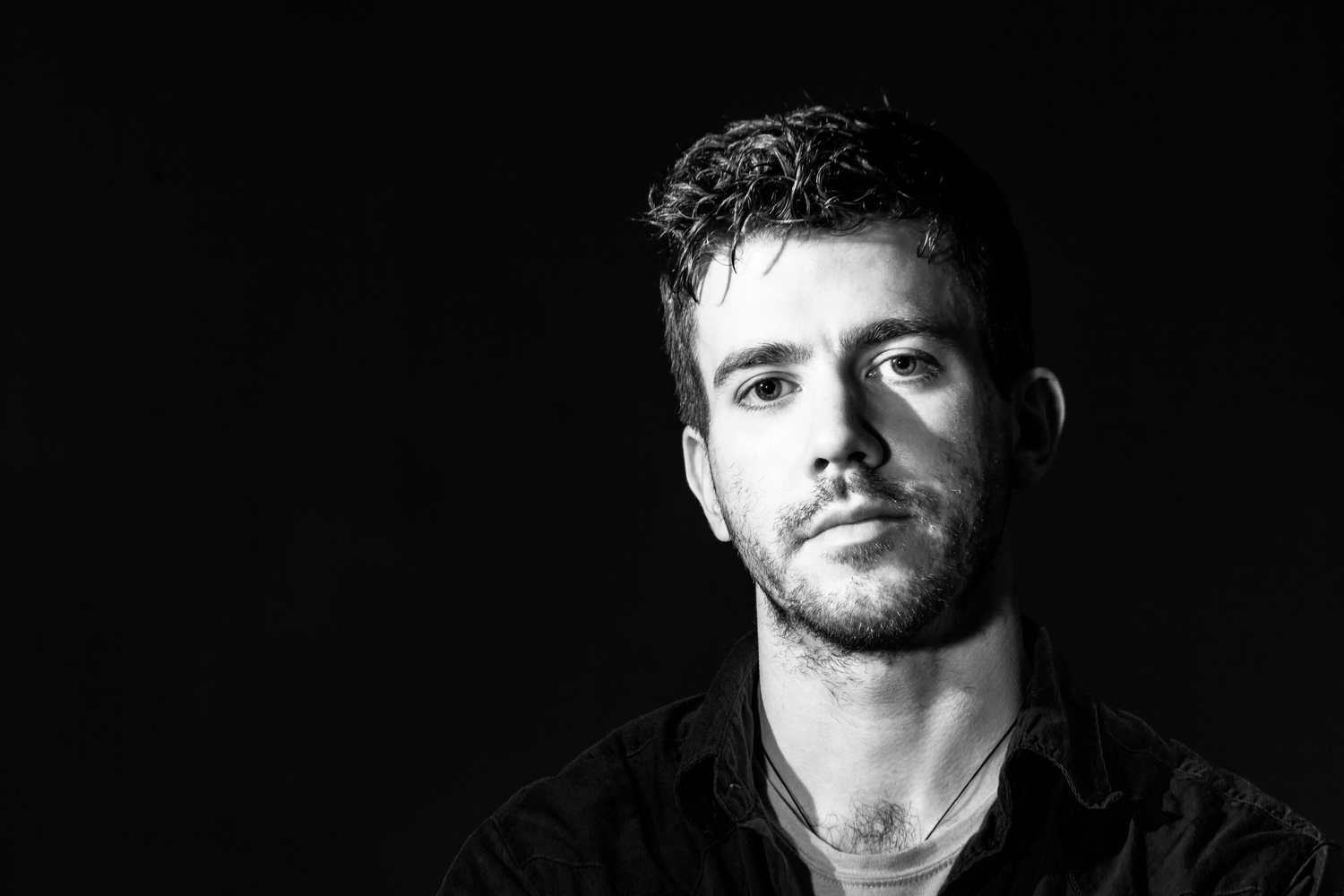 Lyle Brewer is a guitarist from Massachusetts. He plays original instrumental music and is influenced by folk, jazz and classical music. He studied at The New England Conservatory of Music starting in 2004 and has maintained a strong presence in the Boston music scene ever since. He has performed as a sideman with Ryan Montbleau, Dietrich Strause, Caitlin Canty and Peter Mulvey. As a solo artist Brewer has released 7 albums. He is currently on faculty at The Berklee College of Music and is working on a new album with Kristin Slipp from Cuddle Magic.