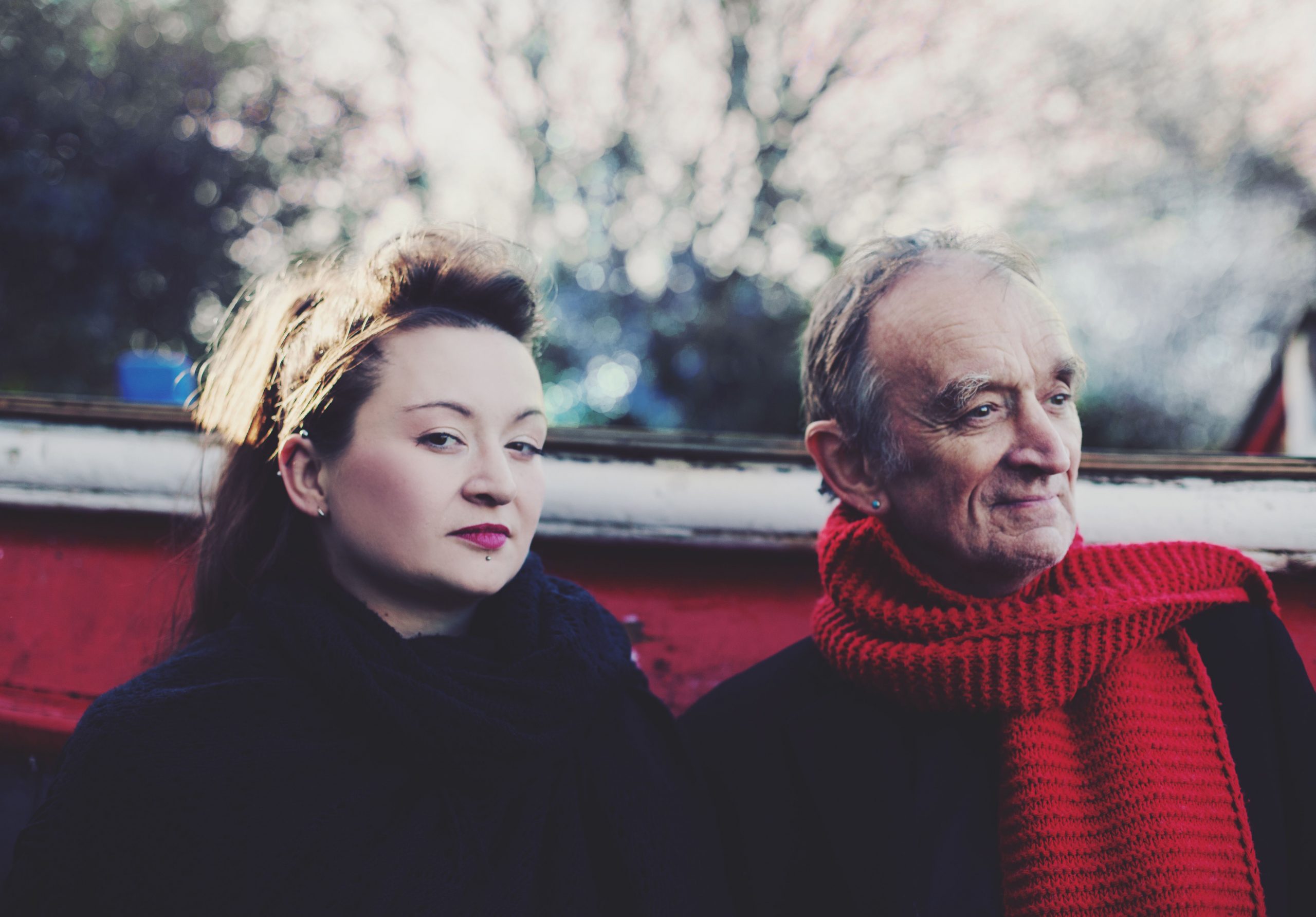 Martin Carthy and his twice Mercury nominated daughter Eliza Carthy join forces to perform an eclectic range of songs and tunes from their vast family repertoire, drawing from the traditional canon as well as selections from a more contemporary songbook.

Martin Carthy is a legendary ballad singer and guitarist who has influenced generations of artists, including Bob Dylan – with whom he shared an 80th birthday celebration in May 2021 – and Paul Simon. Trailblazing musical partnerships with, amongst others, Steeleye Span, Dave Swarbrick and his award-winning wife (Norma Waterson) and daughter Eliza have resulted in more than 40 albums, as well as ten solo albums.

Eliza Carthy MBE, who marks her 30th year as a professional musician in 2022, is undoubtedly one of the most impressive and engaging performers of her generation. Twice nominated for the Mercury Prize and winner of multiple BBC Radio 2 Folk Awards and innumerable other accolades over her career to date, Eliza has performed and recorded with a diverse array of artists, including Paul Weller, Rufus and Martha Wainwright, Patrick Wolf and Bob Neuwirth. More than most, Eliza Carthy has revitalised folk music and captured the most hardened of dissenters with intelligent, charismatic and boundary-bending performances.