Martin Green and Whitburn Brass Band Live at the Lyceum 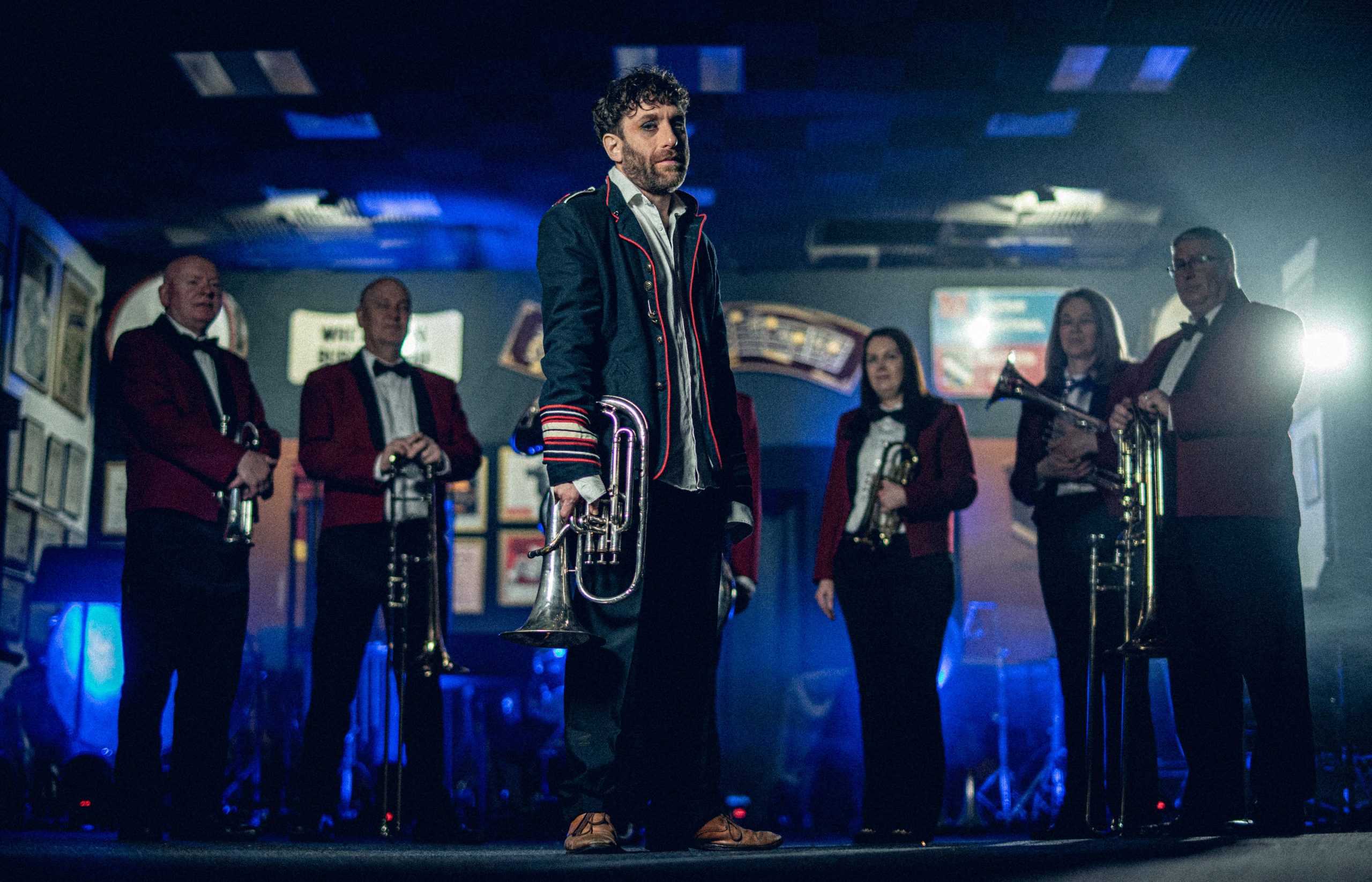 Experience a live preview of the new audio drama Keli, written by Martin Green – an Ivor Novello winning composer and one third of the folk trio Lau. The piece tells the fictional story of a young horn player with a turbulent existence, played by Anna Russell Martin. It will be accompanied by 21-time Scottish Brass Band Championship winners Whitburn Brass Band.

Directed and co-created by Wils Wilson, the combination of compelling storytelling and powerful music provided by a 25-piece brass band will make this an event like no other – a true celebration of what can be created when drama and music combine to tell stories inspired by real people from towns across Scotland’s central belt. The event will also feature the premiere of Split the Air, a new piece of music written for the PRS New Music Biennial by Martin and orchestrated by Benjamin Woodgates.

Livestream viewers will have the chance to take part in an exclusive backstage Q&A with Martin, which is a great opportunity to quiz him about Keli, his documentary series for Radio 4 and anything else you’d like to know about his Year of Brass!

This event will contain strong language.

ABOUT THE YEAR OF BRASS

Martin Green has spent the last year immersing himself in brass banding, surrounded by the communities, the competition and the legacy of coal. Inspired by the resilient, creative individuals he has met, he’s produced a three-part BBC documentary (Love, Spit and Valve Oil), a new piece of music (Split The Air), and an audio drama, Keli, commissioned by The Lyceum and created with Lyceum associate artist Wils Wilson.

This is a hybrid concert, held at the Royal Lyceum Theatre in Edinburgh as well as being livestreamed by Live to Your Living Room. Tickets for the livestream are available from £10 to £25 – take your pick depending on your circumstances and what you can afford. You only need one ticket per household.