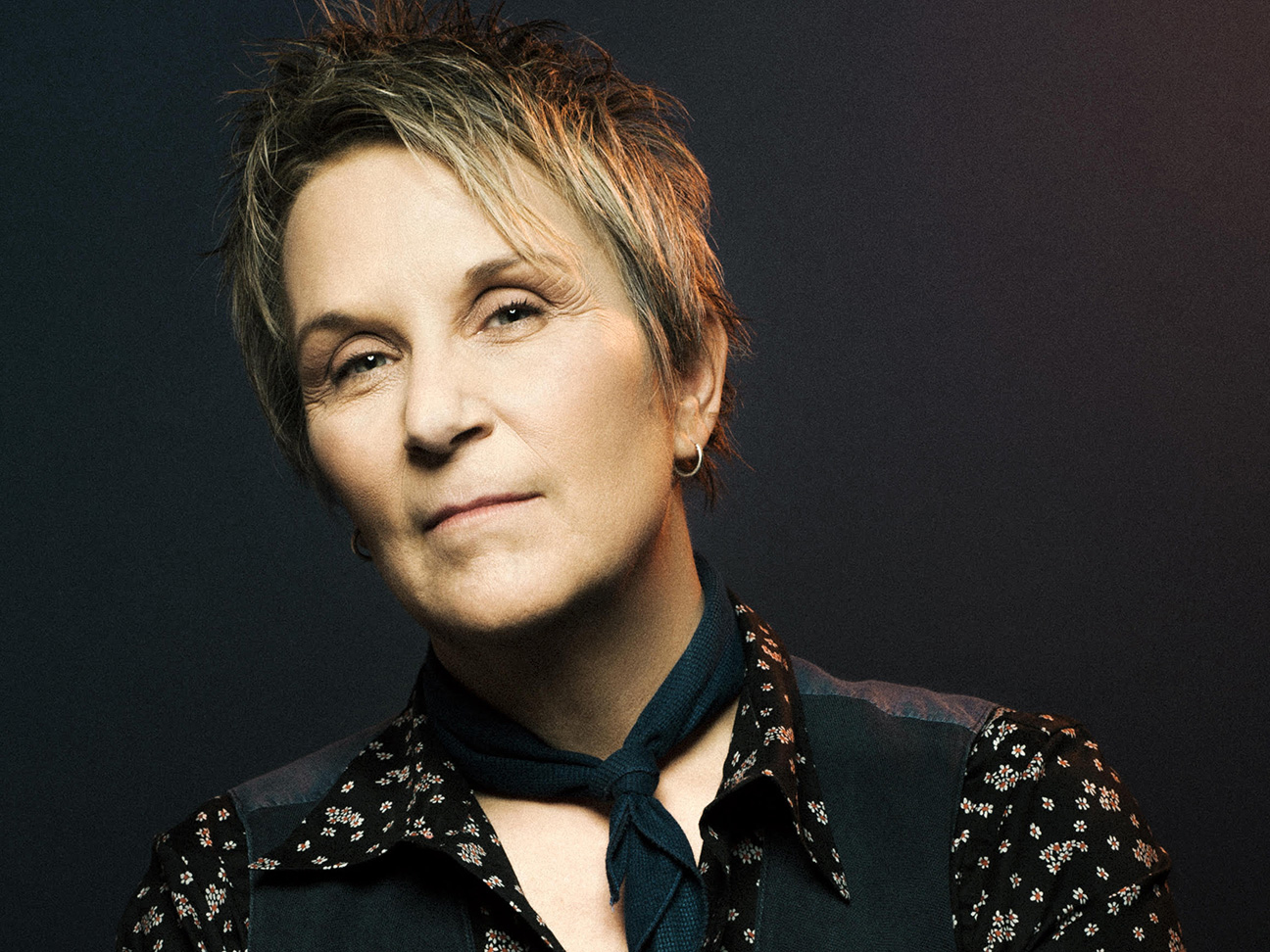 Mary Gauthier has received countless accolades over the last decade for the 10 studio albums she has released. Trouble and Love was named one of Best 40 Country Albums of 2014 by Rolling Stone Magazine. NY Times music writer John Pareles picked 2001’s Filth and Fire as the #1 Indy release of the year, 2005’s Mercy Now earned her the Americana Music Association’s New/Emerging Artist of the Year title and, and 2011’s The Foundling was named the #3 Record of the Year by the LA Times Randy Lewis to name a few. Mary’s songs have been praised by both Bob Dylan and Tom Waits and recorded by Jimmy Buffet, Blake Shelton, Mike Farris, Candi Staton and others.