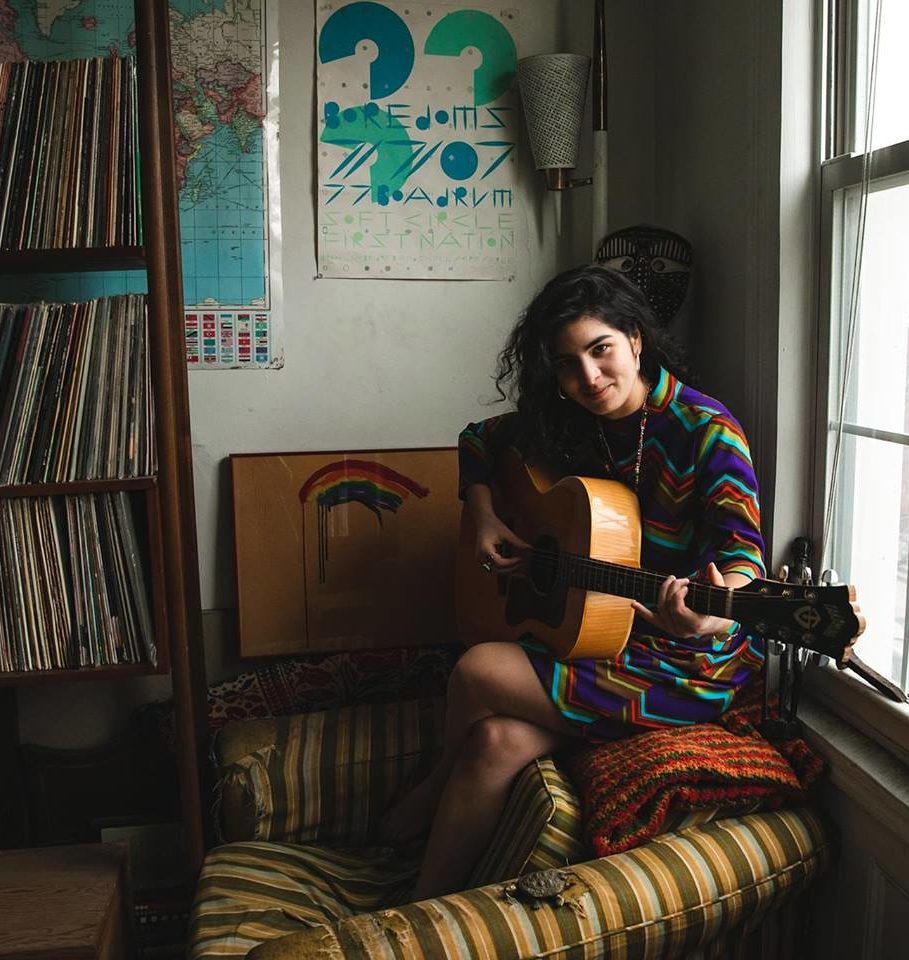 Miriam Elhajl is a Venezuelan-Moroccan-American composer and vocalist whose work is influenced strongly by the folkloric musics of the Americas, modern jazz, and contemporary classical music.

Born in Cambridge, Massachusetts, Elhajli grew up playing music of varying traditions on street corners and stages before studying Jazz at Berklee College of Music. Currently based out of Brooklyn, NY, she performs around town as a mime, puppeteer, and itinerant singer alongside working as a researcher at The Association for Cultural Equity founded by Alan Lomax. Elhajli’s debut record OBSERVATIONS and her follow-up THE UNCERTAINTY OF SIGNS are set to be released independently on Numina Records this year.