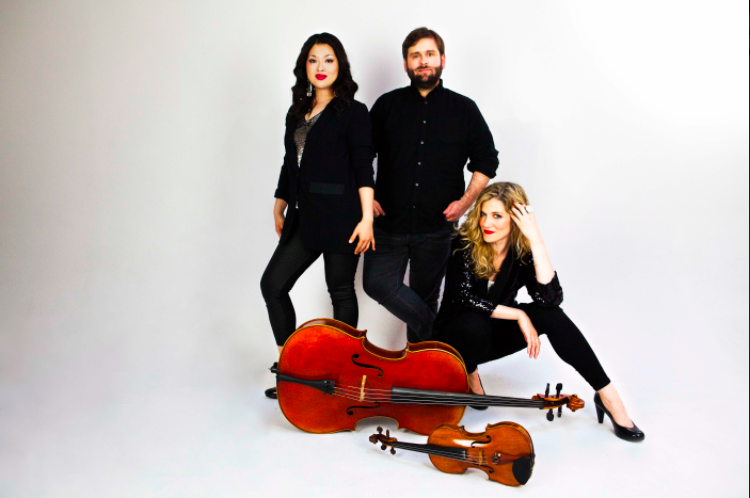 On Saturday, August 7 and Sunday, August 8, 2021 at 1pm, the Boston-based Neave Trio will perform on two concerts presented as part of Bard Music Festival’s 12-concert series, Nadia Boulanger and Her World. The concerts will be performed for a live audience at the Fisher Center’s LUMA Theater at Bard College (Manor Ave.) and livestreamed online.

The Bard Music Festival returns for its 31st season with an exploration of the life and work of Nadia Boulanger (1887–1979), the pioneering Parisian pedagogue, composer, conductor, pianist, organist, and indomitable personality who shaped more than a generation of American musicians. Through a series of themed concert programs, lectures, and panel discussions, Nadia Boulanger and Her World pays tribute to one of the most important female figures in the history of classical music.

On Program Two, “Contemporaries and Colleagues,” August 7 at 1pm, Neave Trio will perform Ravel’s Piano Trio on a concert which traces Nadia Boulanger’s early musical relationships. The program couples songs she wrote in her teens with chamber works by then-preeminent Debussy, her composition teacher Fauré, and renowned classmates George Enescu and Ravel. Ravel composed his only piano trio after nearly six years of sketching and planning. But following the beginning of World War I in 1914, Ravel was motivated to quickly complete the work before enlisting in the French army. In a letter to Igor Stravinsky, he wrote, “The idea that I should be leaving at once made me get through five months’ work in five weeks! My Trio is finished.” Complete program and ticket information: https://fishercenter.bard.edu/events/boulanger-p2/