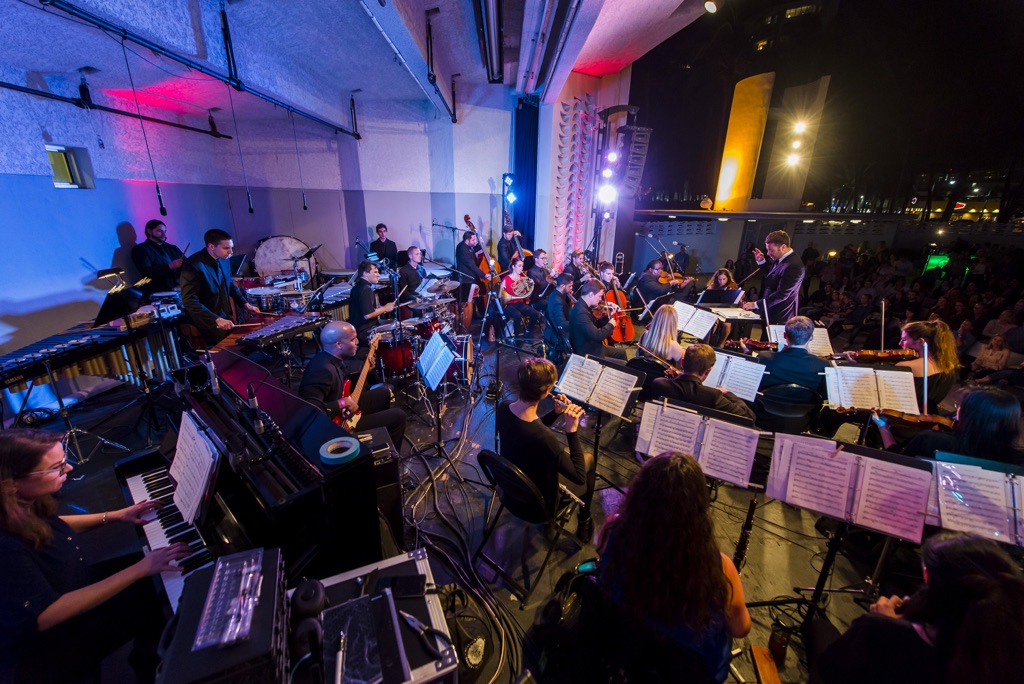 Join Nu Deco for the final live stream concert of the season! This concert will feature the music of Carlos Simon, an original work from Nu Deco keyboardist Jason Matthews & Nu Deco Co-Founder, Sam Hyken, and a symphonic exploration into the music of Dr. Dre. This performance will also feature the world-premiere orchestral work from singer/songwriter, composer, producer, multi-instrumentalist and all-around keyboard master Cory Henry. Henry last appeared in concert with Nu Deco at The Light Box in 2018 and has been busy with his upcoming album “Something To Say” dropping on October 30. He has worked with an incredible array of artists including Ms. Lauryn Hill, Quincy Jones and The Roots, and won a Grammy Award with Snarky Puppy. You won’t want to miss this finale to our virtual season so snag your tickets today!

This ticket is for the live streamed concert and does not include admission to the North Beach Bandshell. Ticket buyers will be able to access the performance on-demand following the live concert for 72 hours.

This performance is presented in partnership with the Rhythm Foundation and the North Beach Bandshell.