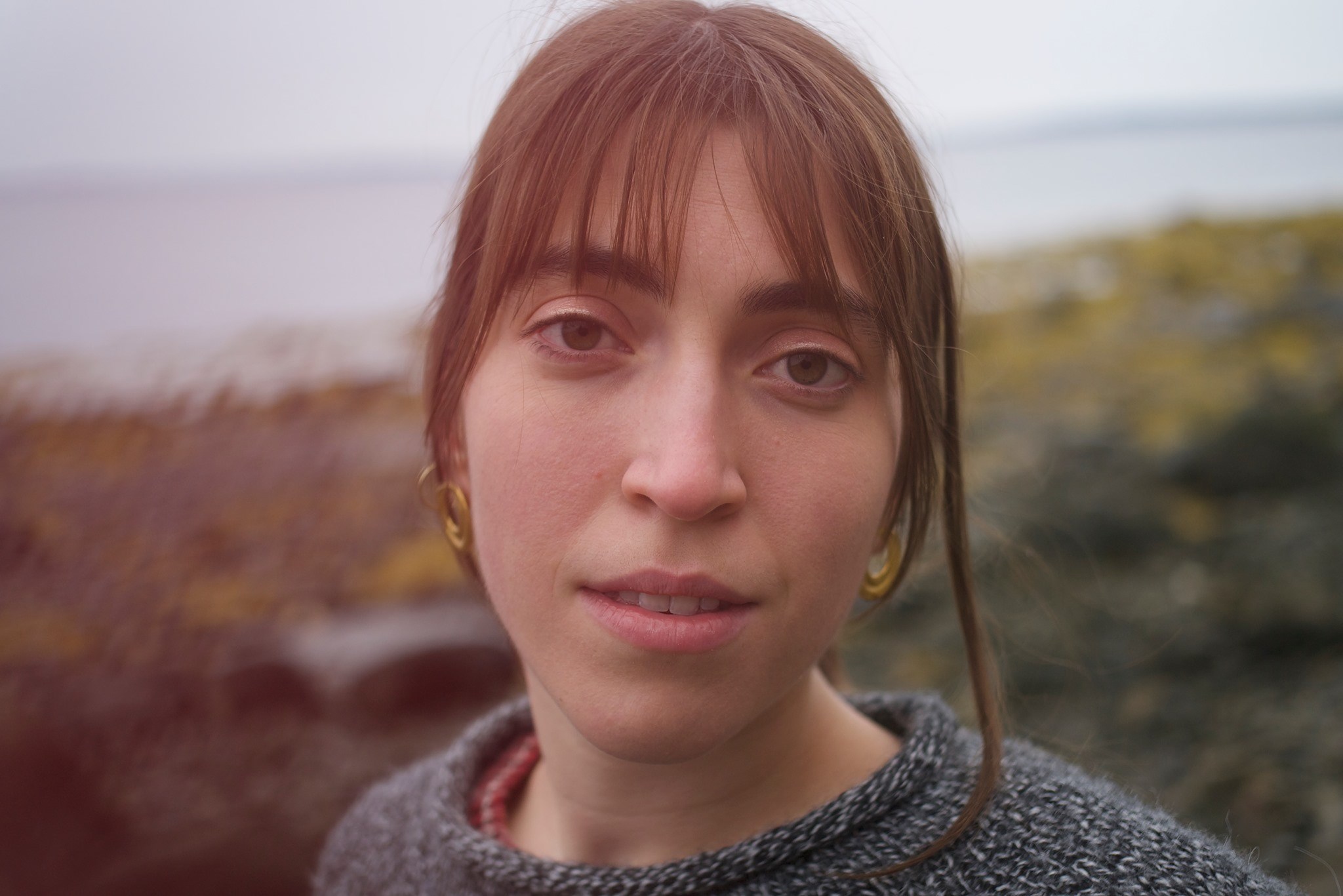 It was in green rooms, living room rehearsals, and cramped mini vans that Alisa Amador received her first musical education, singing backup vocals since the age of five for her parents’ Latin band, Sol y Canto.
But, how did Alisa’s sound grow into the Latin- Jazz- Soul and Blues-influenced folk rock that it is today? Start with years of jazz study, solo performance, and training in vocal harmony and improvisation all while pursuing a degree in gender studies at Bates College in central Maine. Add a life-changing trip to Buenos Aires where she met the brilliant songwriter, Mica Ipiñazar and her husband Facundo Parla of the Argentine rock band, Rabiosa. Together they started an amplified band outfit that toured through Buenos Aires and the United States. Alisa returned from Argentina with a renewed belief in the power of music to break down social, political, and emotional barriers and create a space where everyone belongs.
Come to a concert and you might see Alisa performing solo with her hollow body electric guitar, or harmonizing originals and jazz covers with Noah Harrington singing and playing upright bass, or turning up the volume and syncopation with the help of Jacob Thompson on drums and vocals; sometimes, you might even encounter a horn or string section. And, it’s not uncommon for her parents to grace the stage for a song or two.
No matter what the setup, you can be sure of this: no one leaves a concert unmoved. Everyone who shows up –who participates in the revolutionary act of listening– is a part of the experience. Whoever you are, whatever your struggle, pain, or joy – you belong at an Alisa Amador concert.