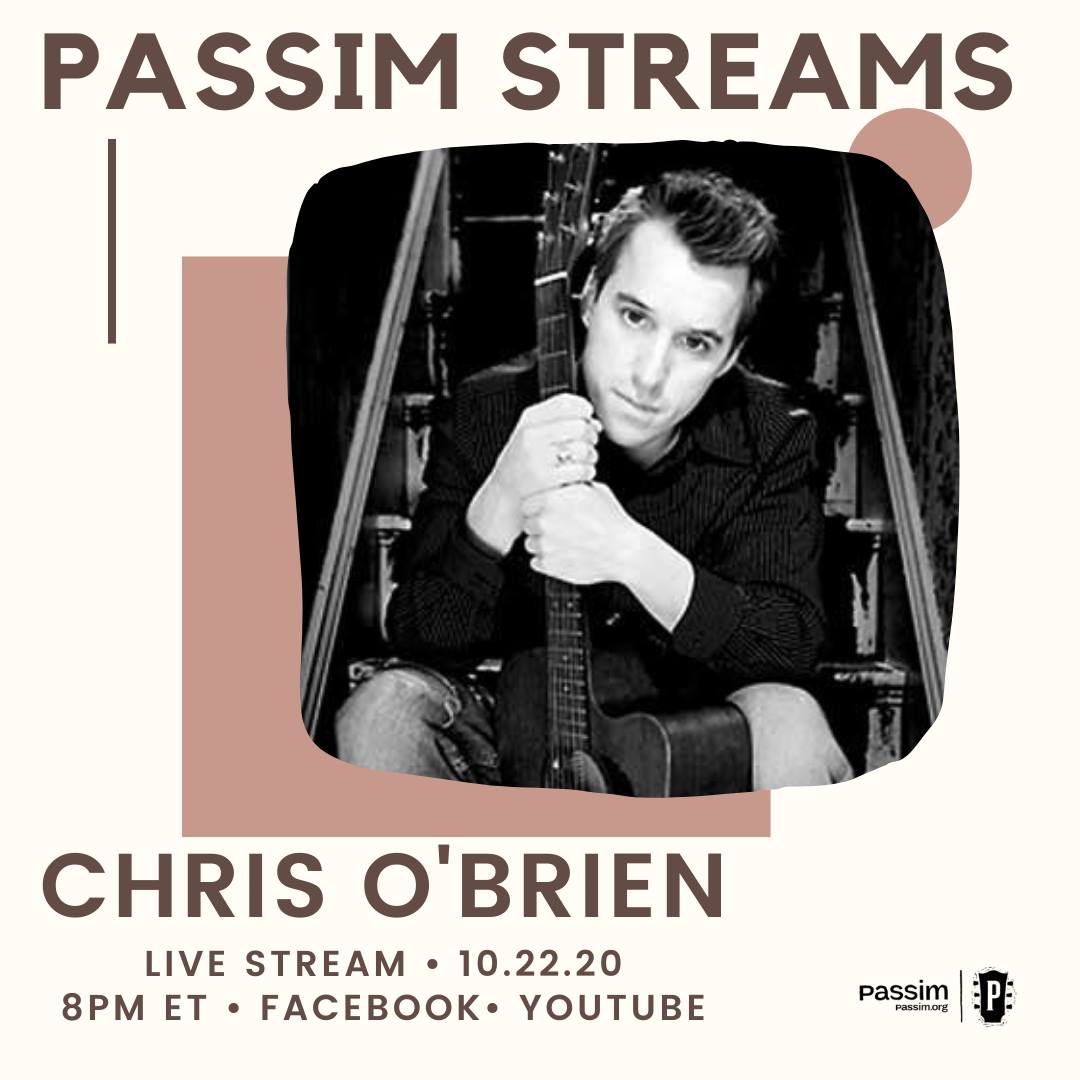 In 2001, Chris joined the renowned Boston music scene and began playing open mics around the city. He released his first album, “Lighthouse,” in 2007 and his second album, “Little Red,” in 2010. “Lighthouse” became one of the best-selling singer/songwriter albums on iTunes after Chris appeared on Garrison Keillor’s “A Prairie Home Companion.” (Listen to the show on the music page.)
Chris O’Brien’s songs have appeared on celebrity playlists, TV shows (Skins: Season 3, Episode 8 “Effy”), and National Public Radio.