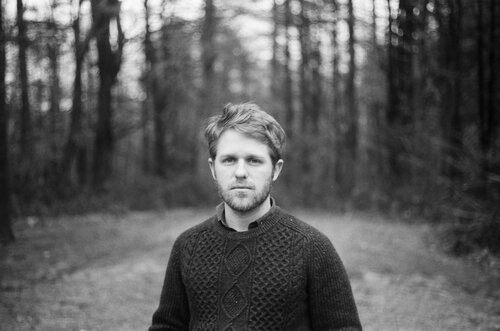 Dietrich Strause’s songs are a mix of timeless melody, literate lyricism, and a “virtuosic command of imagery.” (The Artery, WBUR) His blend of midcentury modern pop and atomic-age folk has drawn comparisons to M. Ward and a young Paul Simon and has garnered him invitations to support folk luminaries such as Sarah Jarosz and Anais Mitchell, to indie pop acts like Darlingside and Lake Street Dive.
“The sound is rich and adventurous and Strause proves himself to be a romantic, engaging lyricist and performer” R2 Magazine
“Captivating and evocative…be transported” Americana UK
“Timeless melody and a polished command of imagery…an outright beautiful odyssey, the grand nature of the production is fulfilling through the end.” Impose Magazine
“Little Stones to Break the Giant’s Heart” reveals his knack for vivid, almost literary lyricism inflected by myth and metaphor. The songs boast a virtuosic command of imagery and wordplay…” WBUR, Boston’s NPR News Station