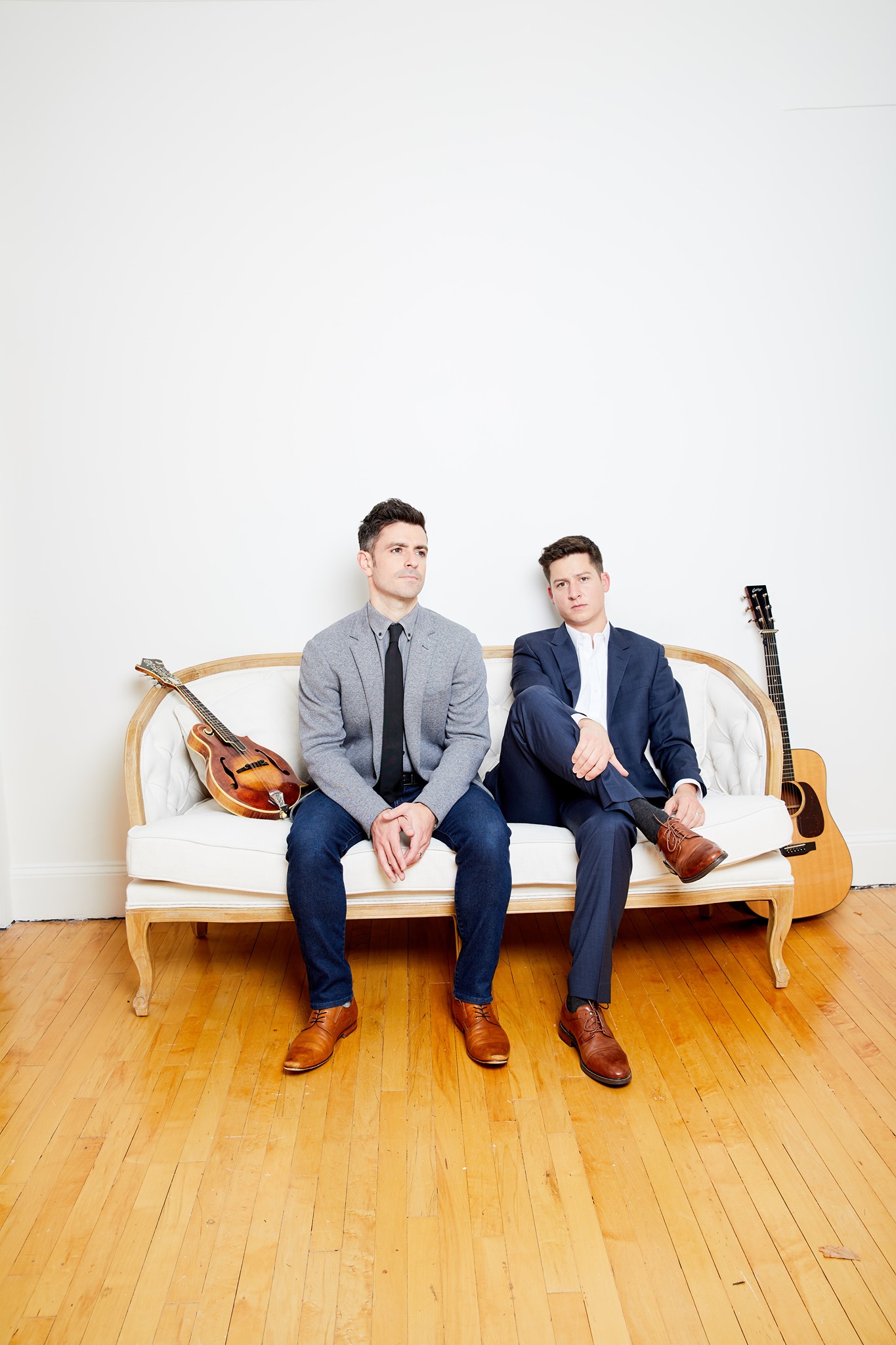 Kings of Ghost Town wasn’t the starry-eyed, dreamed-up-in-a-dorm kind of adventure that often overtakes young musicians. Indeed, Kings of Ghost Town happened despite two men’s best efforts. It snuck past their repeated assurances to each other that the music was “just for fun.” The day it took up too much of their time, they promised, they’d scale it back.
In fact when they first started spending time together Evan was already on the road well north of a hundred dates per year with his full-time band Mile Twelve. Danny was settled into a professorship at Boston University after a decade of touring with his breakout group Jones Street Station. What they had together was simply a friendship. It was just beers and tunes, a chance here and there to fit some picking into their busy lives. It was a drunken dare to learn iconic duo albums note for note. But late night chats about their favorite writers – Springsteen, Prine, Hartford, Welch and Rawlings – led them against better judgment to put pen to paper.
The songs that came were as real and new to them as anything either had ever written. So they packed the guitars up in their cases, and hit the stage, and the words you’re reading now represent a (near) surrender to what was becoming inevitable.
People who see them play say there is an ease to a Kings of Ghost Town show, a kind of confidence that only comes from real friendship (and of being sovereigns over nothing in particular). There’s also a simple intimacy to the music, a sense that nothing else really matters except the songs.