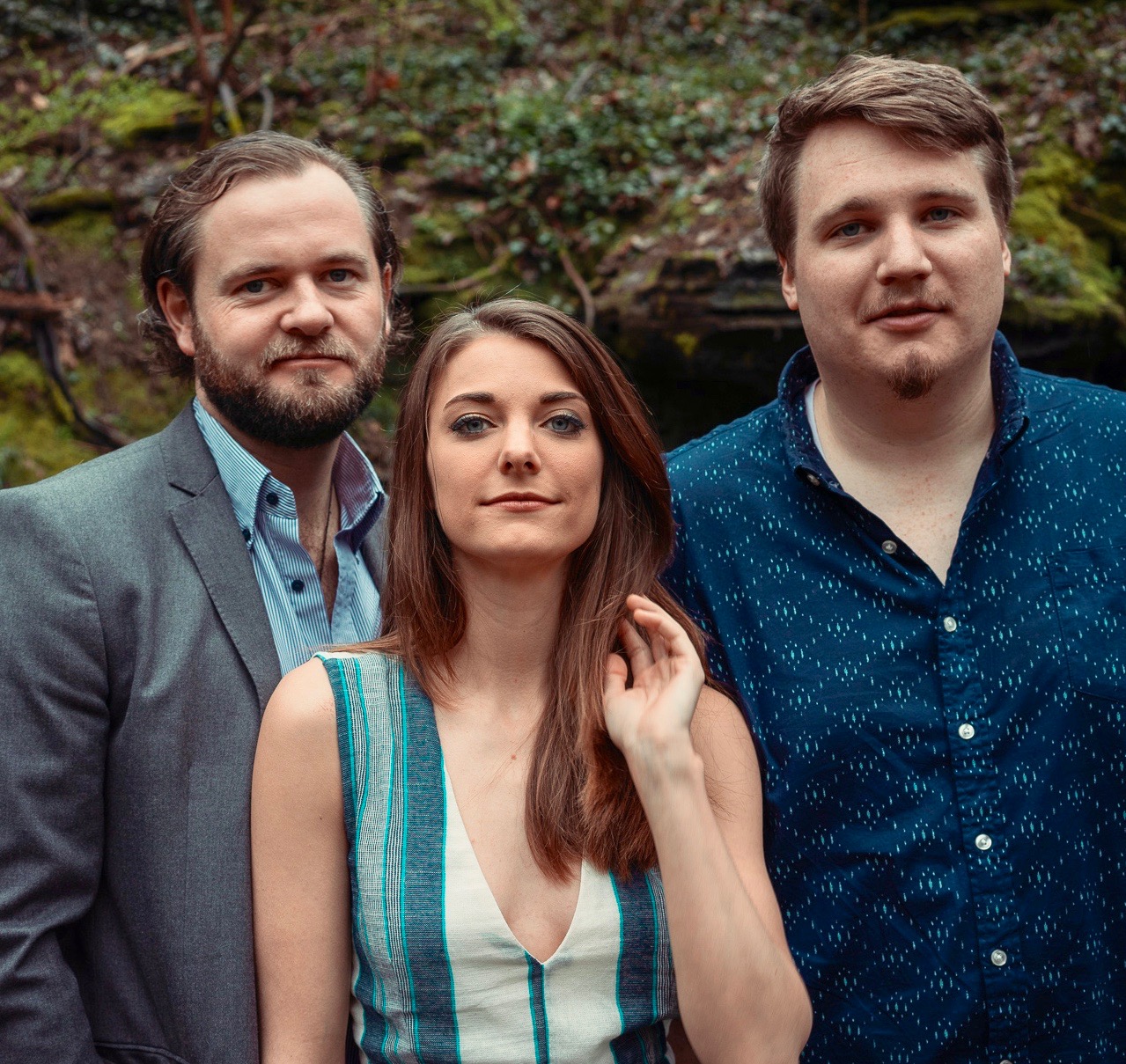 South for Winter began when New Zealander Nick Stone and Coloradan Dani Cichon met as travelers in South America in 2014. There, on a Peruvian rooftop, the two wrote their first song together – one that would later become South for Winter’s first single, “Fallen Seeds.” After years spent pursuing musical projects on opposite sides of the world, Stone and Cichon joined up in Nashville in 2017 and formed a duo under the name South for Winter. The two soon met classically-trained cellist Alex Stradal, who rounded out the eclectic blend of instrumentation and vocals that has now become so characteristic of their music. As a trio, they hit the ground running. South for Winter toured throughout the United States and Canada for over two years, quickly gaining a following with their genre-bending sound, meticulously crafted lyrics, captivating natural charisma, and impressive assortment of instruments at their command.
In 2018 South for Winter were nominated as a rising artist by Nashville’s Lightning 100 Radio Station. In 2019 they were chosen as a “Most Wanted” Emerging Artist at Falcon Ridge Festival. In 2019 they began recording their debut full-length album Luxumbra in Nashville TN with GRAMMY-award winning producer Matt Leigh. In April 2020, South for Winter successfully crowdfunded the upcoming independent release of the album Luxumbra. Pre-release singles of the album were featured on sites such as American Songwriter, For the Love of Bands, Grateful Web, and DittyTV. The album Luxumbra, Latin for “light” and “shadow,” came to life on October 22, 2020.