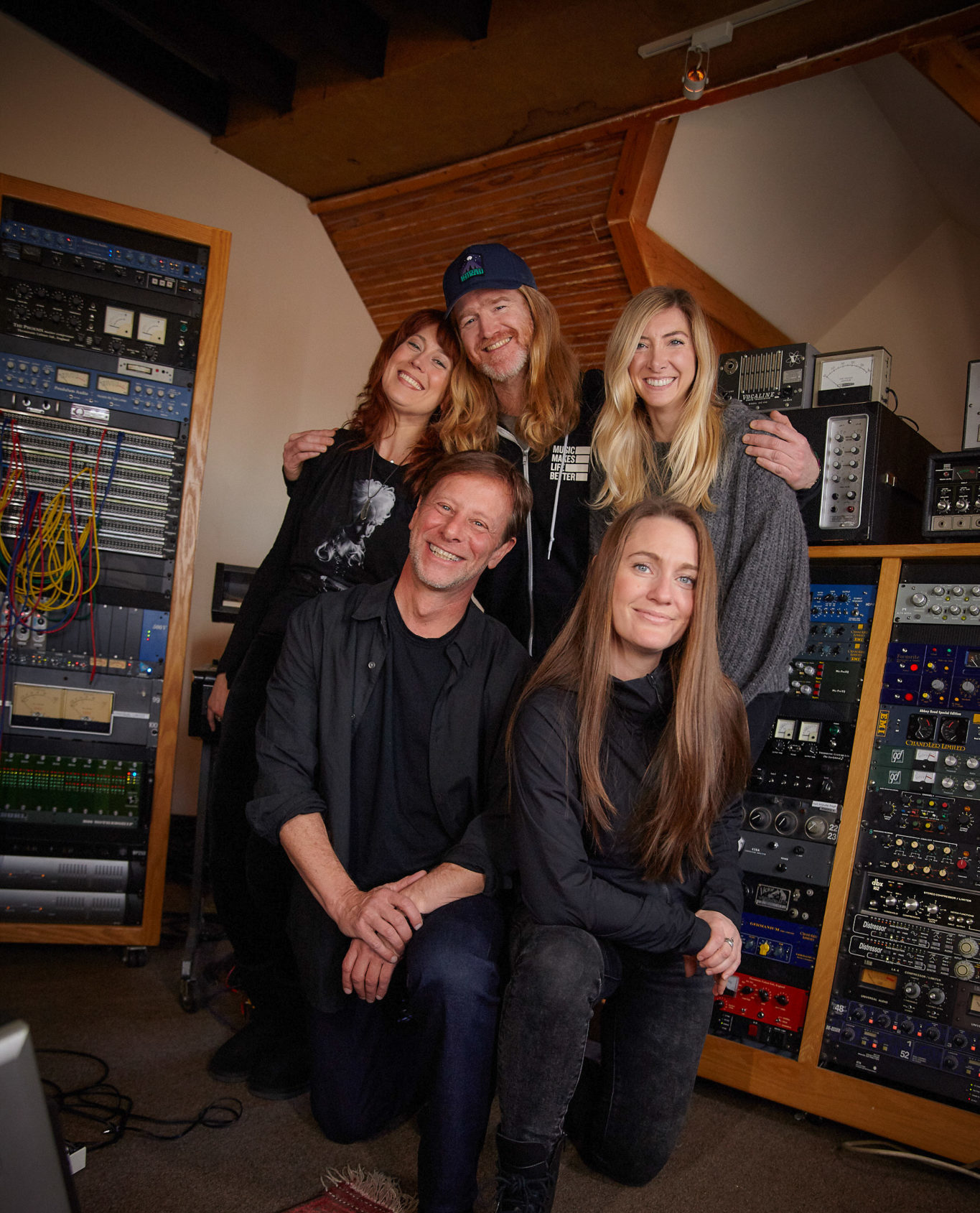 Pete Muller, a singer, songwriter, and pianist who lives in Santa Barbara, California, has released four solo albums to date. Muller most recently toured the country with the other Kindred Souls in support of his latest solo album, “Dissolve,” which features three Top 30 charting AC singles.

Muller says of the group, “John, Missy, and I have been playing together for years and we share a great chemistry with one another. When we started playing more and more with Martha we realized we had something truly special as a group. We decided to make it official and call ourselves the Kindred Souls.”

“Touring as the Kindred Souls went so well that we thought that maybe we should make a record. Producer Peter Katis (Interpol, The National) helped it all come together and we created our first official album release, The Sound. Building on each other’s strengths allowed us to offer some fresh takes on songs we all love.” The covers album’s first two singles “For What It’s Worth” and “The Way” have both reached the Top 20 on the Adult Contemporary chart, with four reaching the Top 30.