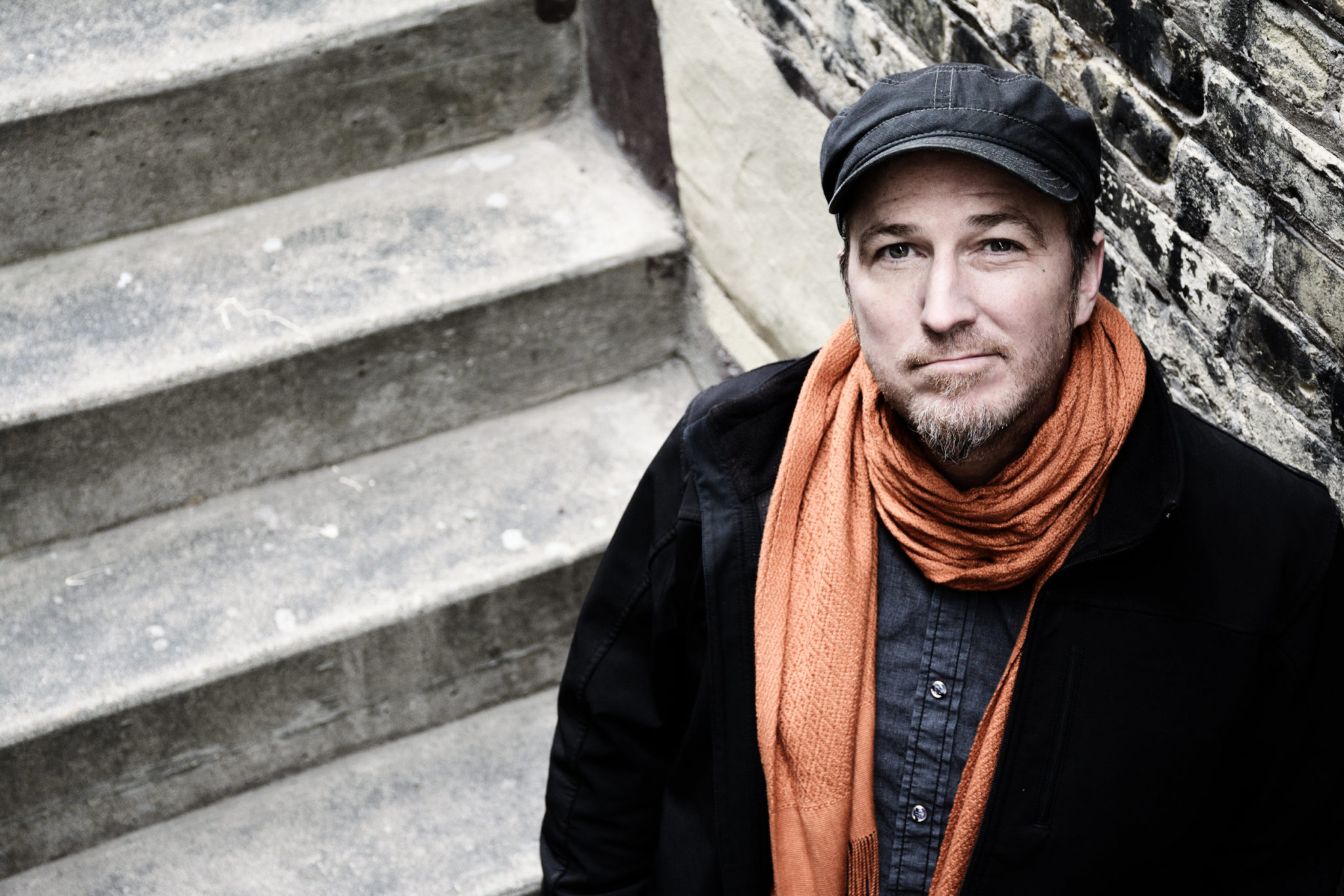 The Lamplighter Sessions at Club Passim began ten years ago and has evolved into a multi-night, one room festival of improvisational art- music, spoken word, visual art, and theater, usually running for a bit over a week, and always including Hallowe’en. Peter Mulvey was the initial instigator but Barry Rothman soon seized the marionette strings, or the controls of the starship, or what have you. At this point, Mulvey fills the roles of ringmaster and televangelist, while Rothman hides in plain sight, playing his phonographs onstage while making all the secret backroom deals and delivering the occasional veiled threat. Matt Smith, Abby Altman, and the rest of the Passim crew provide a firebox and the assembled musicians provide the fuel. Over the years the Sessions have included Luthier expositions, a reading of Eugene Ionesco’s “Rhinoceros”, in-the-round swaps between stars and fledglings, tributes to Greg Brown and Los Lobos, string music extravaganzas, costume parties, and one consistent event: some permutation of musicians performs Tom Waits’s classic record “Rain Dogs”. Buy a ticket to any given night: you won’t know what you’re going to hear, but that’s because the musicians don’t know either.