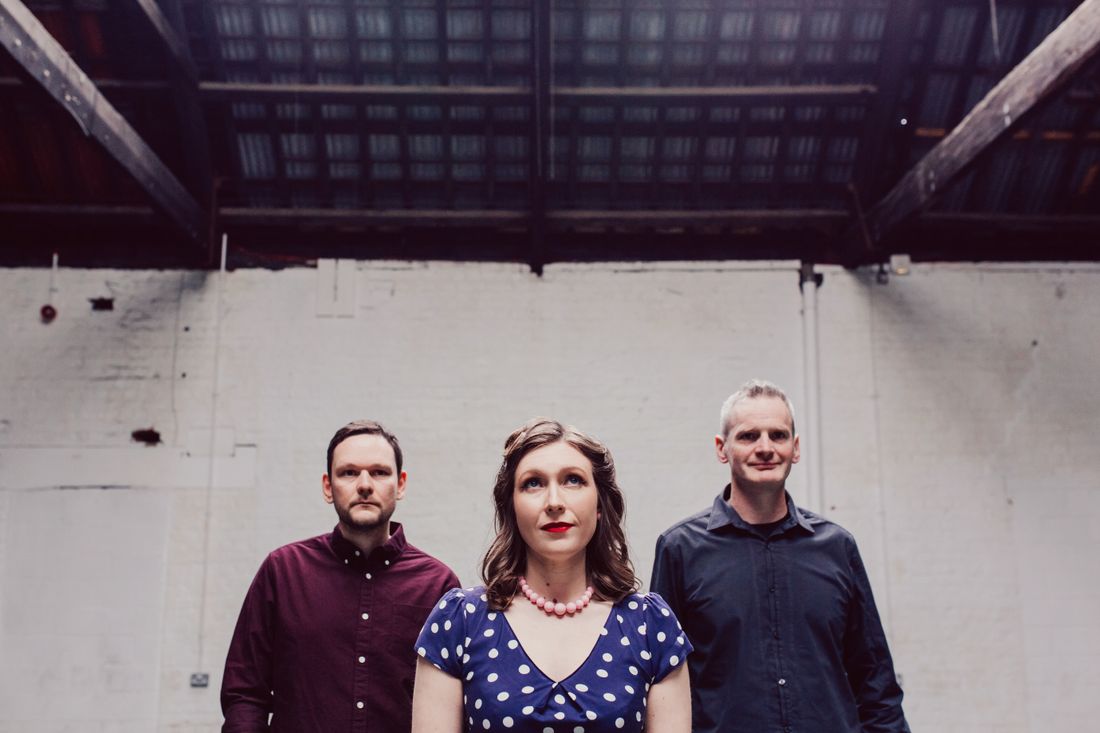 Rachael McShane is a singer, cellist, fiddle and viola player based in the North East of England. An original member of folk big band Bellowhead, Rachael toured internationally with them as well as making several TV appearances. Bellowhead recorded 5 studio albums, and won a total of 8 BBC Folk Awards in their 12 years together. Rachael has more recently been singing the role of Susannah Holmes in The Transports alongside The Young’uns, Faustus, Nancy Kerr, Greg Russell and Matthew Crampton.

“You’re in the presence of something very special… what a voice” – Sid Smith, BBC Music