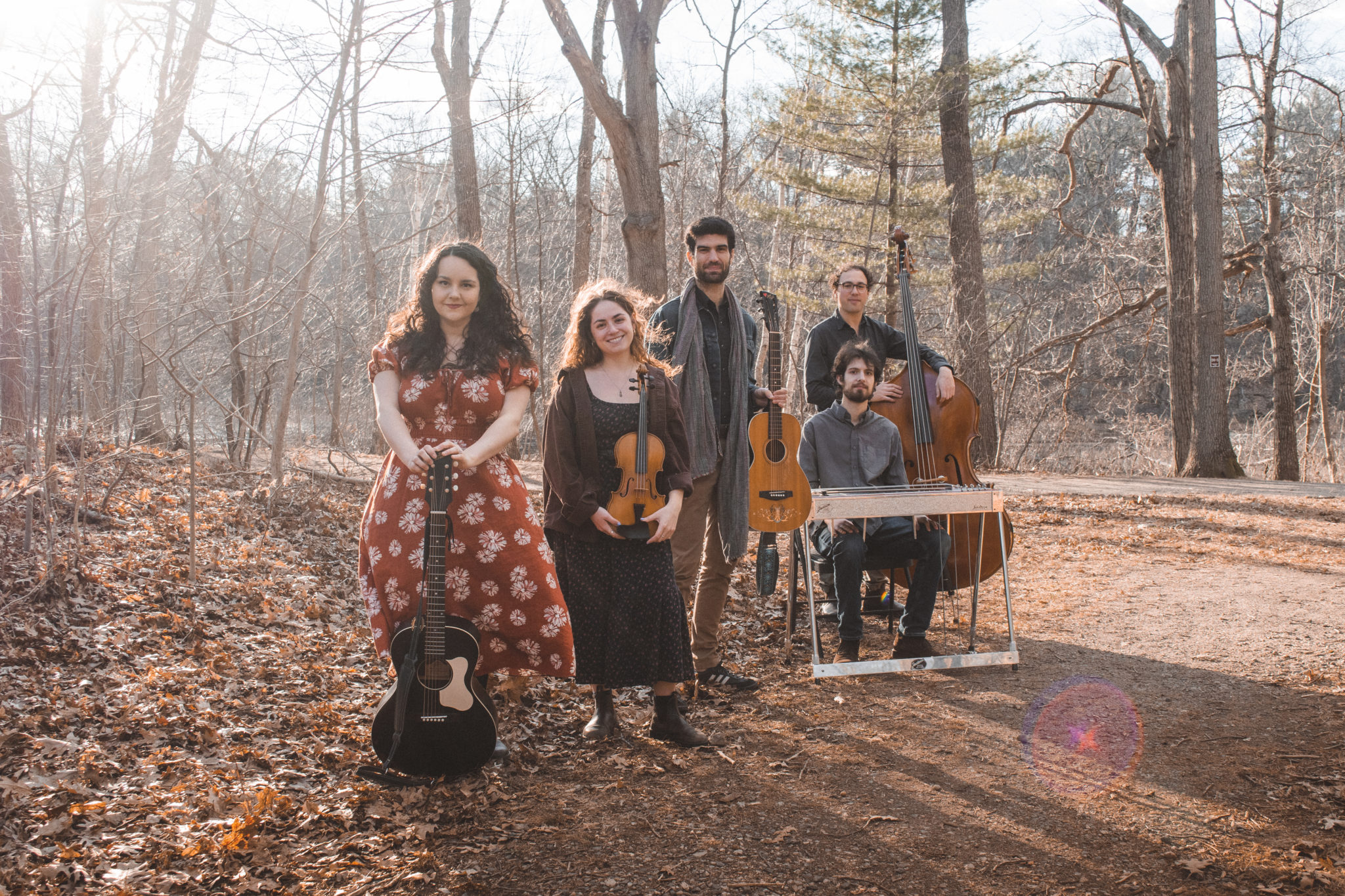 With songs as sweet and biting as the nectar and venom in her voice, Rachel Sumner has been captivating audiences throughout the northeast with her exciting new band Traveling Light. While their instrumentation and textures show roots deep in bluegrass and traditional folk music, Sumner’s lyric-forward writing and penchant for snaking chord progressions demand something beyond folk conventions, highlighting the acrobatic range of her brilliant bandmates Kat Wallace (fiddle/harmonies), Ira Klein (acoustic and electric guitars), and Mike Siegel (upright bass).

Sumner is no stranger to the stage. She spent her early career on the bluegrass circuit, singing and writing with the genre-bending Boston group Twisted Pine. Since setting out on her own, Sumner’s songs have been critically acclaimed, winning the grand prize in the 2021 folk category of the John Lennon Songwriting Contest for her song “Radium Girls (Curie Eleison),” and being chosen two consecutive years by WBUR/NPR as one of the top Massachusetts entries in the Tiny Desk Competition.

Originally a classical flutist from the dusty Mojave desert, Sumner relocated from California to Boston a decade ago intending to study Composition and Film Scoring at Berklee College of Music. While at school, she found herself in the orbit of roots musicians like Molly Tuttle, Bronwyn Keith-Hynes, and John Mailander who introduced her to a trove of traditional music, started her off with a few chords on the guitar, and encouraged her to write her own songs. In the short time since, Rachel has become one of the most vital voices in Boston’s thriving roots music scene.