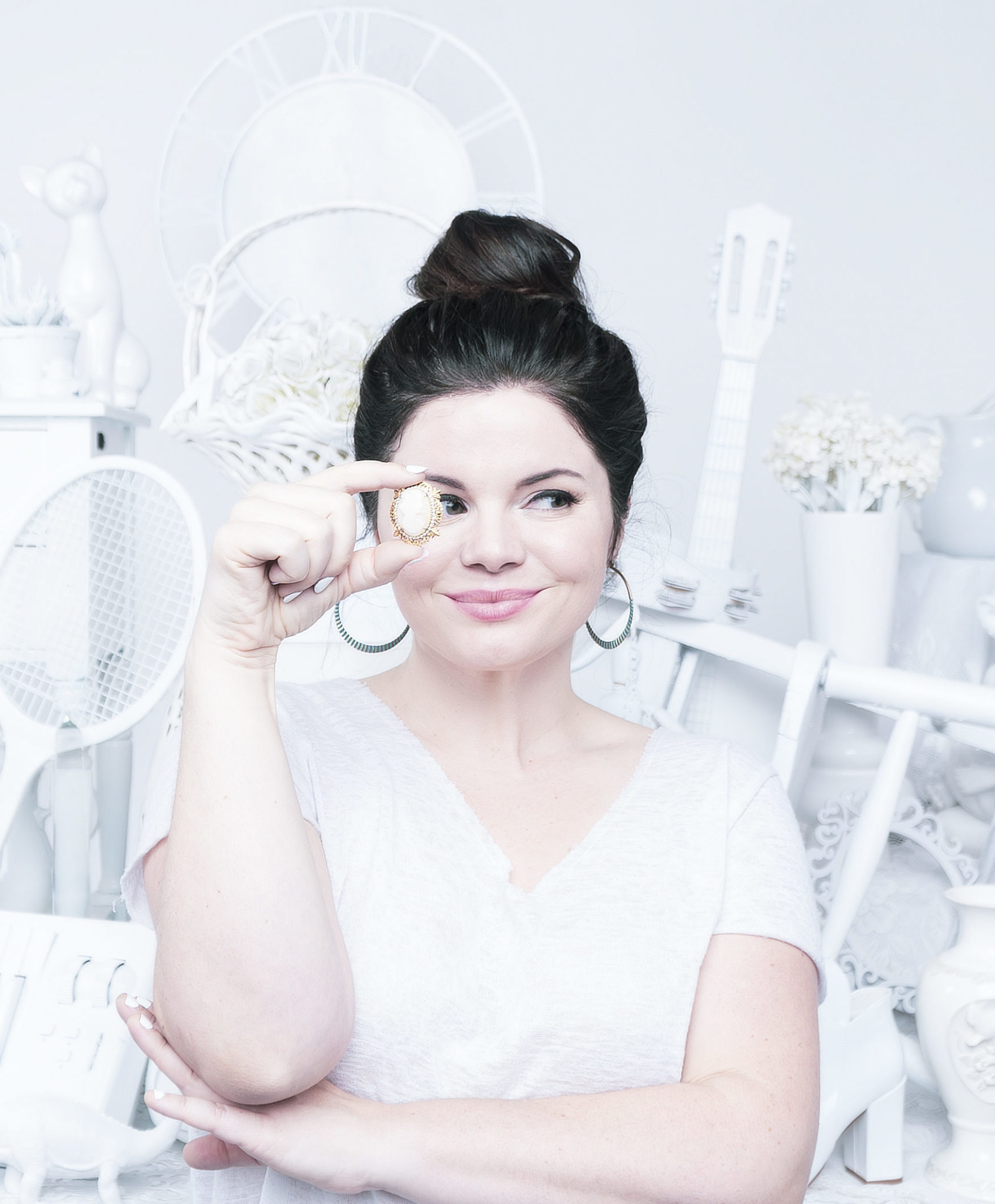 Rebecca Loebe is not just another talent. She’s a sophisticated, mature writer with a relevant point of view and an assured, nuanced voice that’s both elegant and earthy, powerful and delicate, with a range and depth she hints at more than flashes. When the moment’s right, however, she’ll glide up a scale like Norah Jones, or drop right into a crag in Fiona Apple’s sidewalk.

But timing and delivery alone don’t make an artist. There’s got to be substance as well, and Loebe fearlessly probes the rawest corners of her psyche to find it. “There’s a lot of me talking to myself,” she says. “I’m writing a lot of empowerment jams these days, and I think it’s because it’s what I need. I’ve written albums full of what I needed to say, but this album is full of songs I need to hear.”

And now she’s on a guerrilla mission to share messages others need to hear as well. “I like to write catchy songs about topics that are meaningful to me, but use fun hooks to put words in people’s mouths,” Loebe admits. “My favorite thing is to get people singing along before they even realize they’re singing about women’s equality or their own self-worth.”

Before signing her first record deal last year, Loebe had made her national television debut on the first season of The Voice (her version of Nirvana’s “Come as You Are” charted worldwide and landed on the show’s first compilation album) and been declared a winner at the Kerrville New Folk songwriting competition.

Catch this award-winning songwriter and internationally recognized singer in concert with her full band this spring, as she celebrates the release of her fifth studio album Give Up Your Ghosts across the US and Europe.