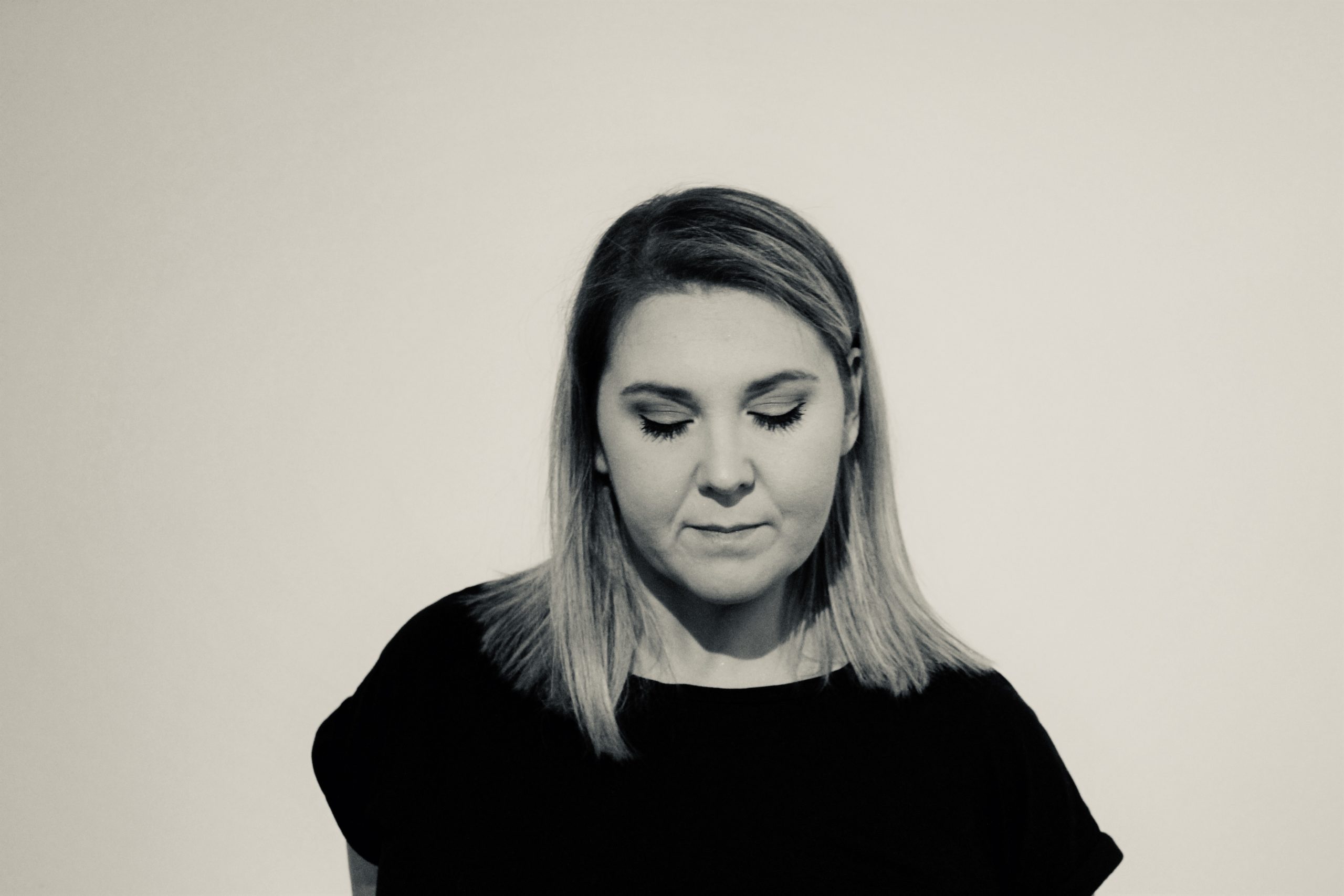 Folk singer/songwriter Ruth Notman first came to prominence in 2006 when, aged just seventeen, she was a finalist in the BBC Young Folk Awards. In 2007, the Nottingham 18-year-old released a debut album, Threads, which – as BBC Radio 3’s Verity Sharp declared – “caused quite a stir”, making the folk scene sit up and take notice of this young performer’s incredible voice.

Threads went on to receive plaudits in The Independent, The Guardian and Mojo and in 2009, Notman released her second album The Life of Lilly to similar acclaim before taking a musical sabbatical to go to university. Ruth returned to the UK folk scene in style in 2019, collaborating with Sam Kelly and Damien O’Kane on the album ‘Changeable Heart’ (Pure Records), reintroducing audiences to her knock-out voice and unique brand of acoustic folk, which inspired a generation of young singers and musicians.