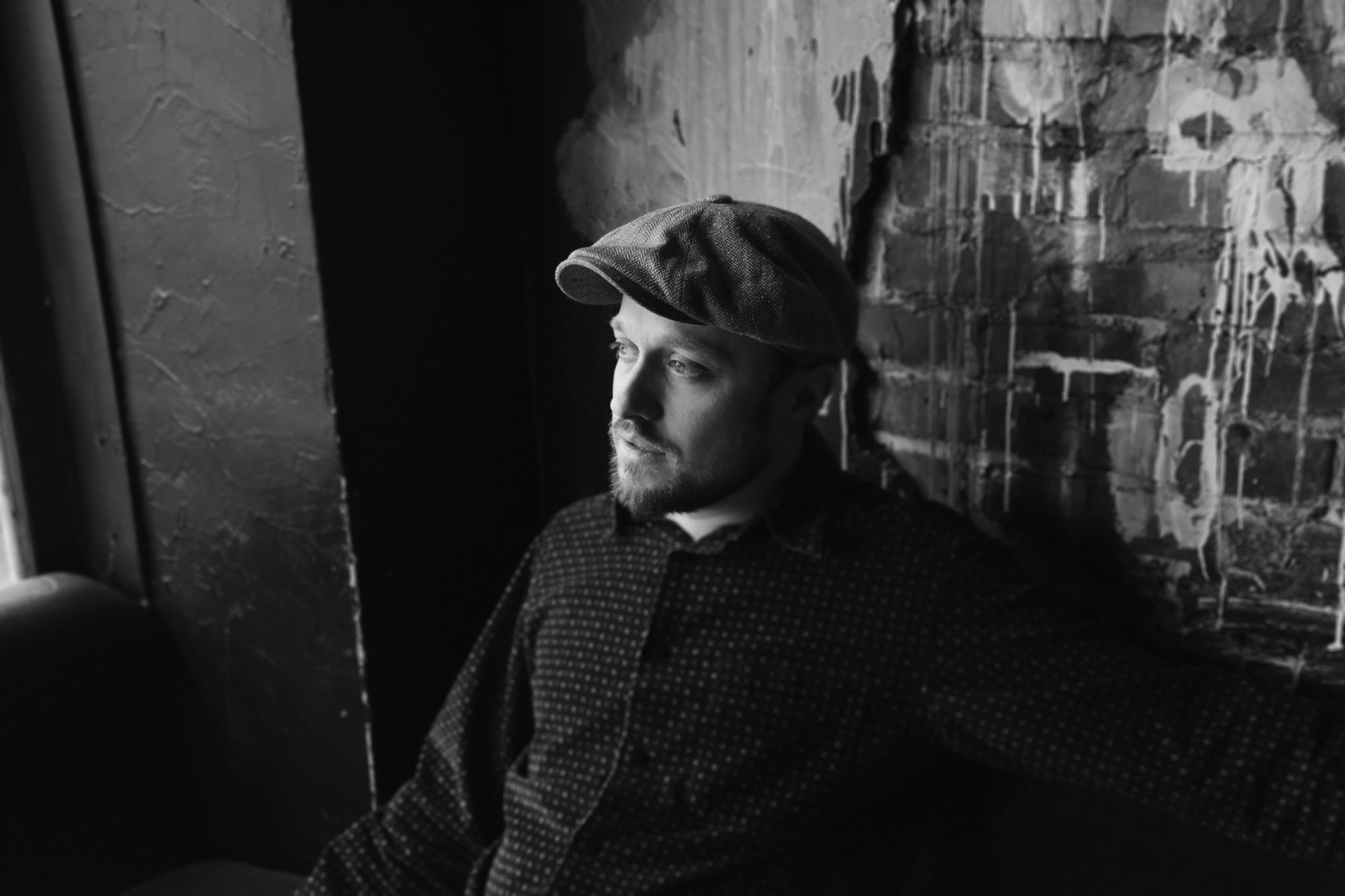 “My whole adult life has been this journey of trying to figure out where home is,” says Ryan Montbleau. “I think I’ve finally found it.”

Set to roll out across four distinct EPs, Montbleau’s ambitious new album, Wood, Fire, Water, and Air, marks the acclaimed songwriter’s first studio release since putting down permanent roots in Burlington, VT, where he recently purchased a house after more than two decades of living on the road. While much of the material here was written over the past several years, it’s clear that the desire for stability was on Montbleau’s mind even before he settled down, and the songs reflect a maturity and self-awareness that can only come from the difficult work of rigorous self- examination. Montbleau sings about more than just himself, though, mixing sly humor and deep revelations to craft a broad, insightful collection exploring the ties that bind all of us perfectly imperfect humans together.