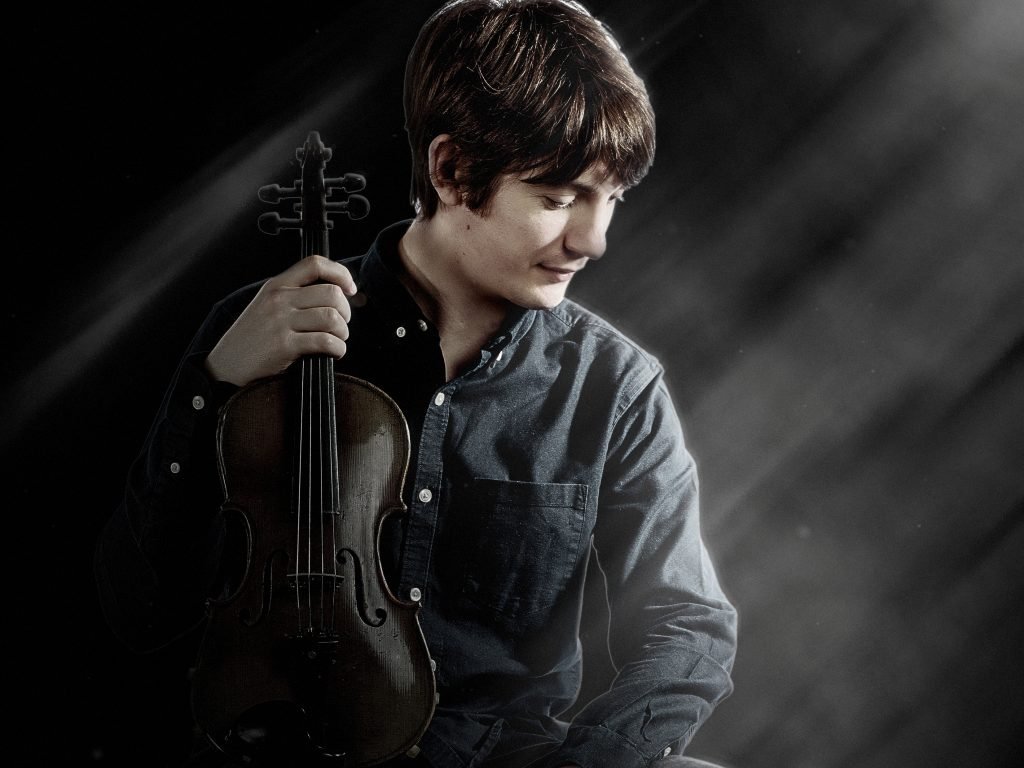 Ryan Young brings new and exciting ideas to traditional Scottish music, receiving international praise for his spell-binding interpretations on the fiddle. Focussing on traditional Scottish music, Ryan brings new life to very old, often forgotten tunes by playing them in his own unique way. His fiddle playing is brimming with fresh melodic ideas, an uplifting rhythmic drive and a great depth of dynamics and precision. His sound is very distinctive and takes the listener on an emotional and adventurous journey in any performance.

Ryan holds both a first class honours and a Masters degree from the Royal Conservatoire of Scotland, was twice a finalist in the BBC Radio 2 Young Folk Awards, and twice a finalist in the prestigious BBC Radio Scotland Young Traditional Musician of The Year. He was awarded ‘Up And Coming Artist Of The Year’ at the Scots Trad Awards in 2017, nominated for the Horizon Award at the BBC Radio 2 Folk Awards 2018 and awarded Folking.com’s Musician Of The Year title, also in 2018. Further MG Alba Scots Trad Music Awards nominations include Album Of the Year, and Folk Band Of The Year.