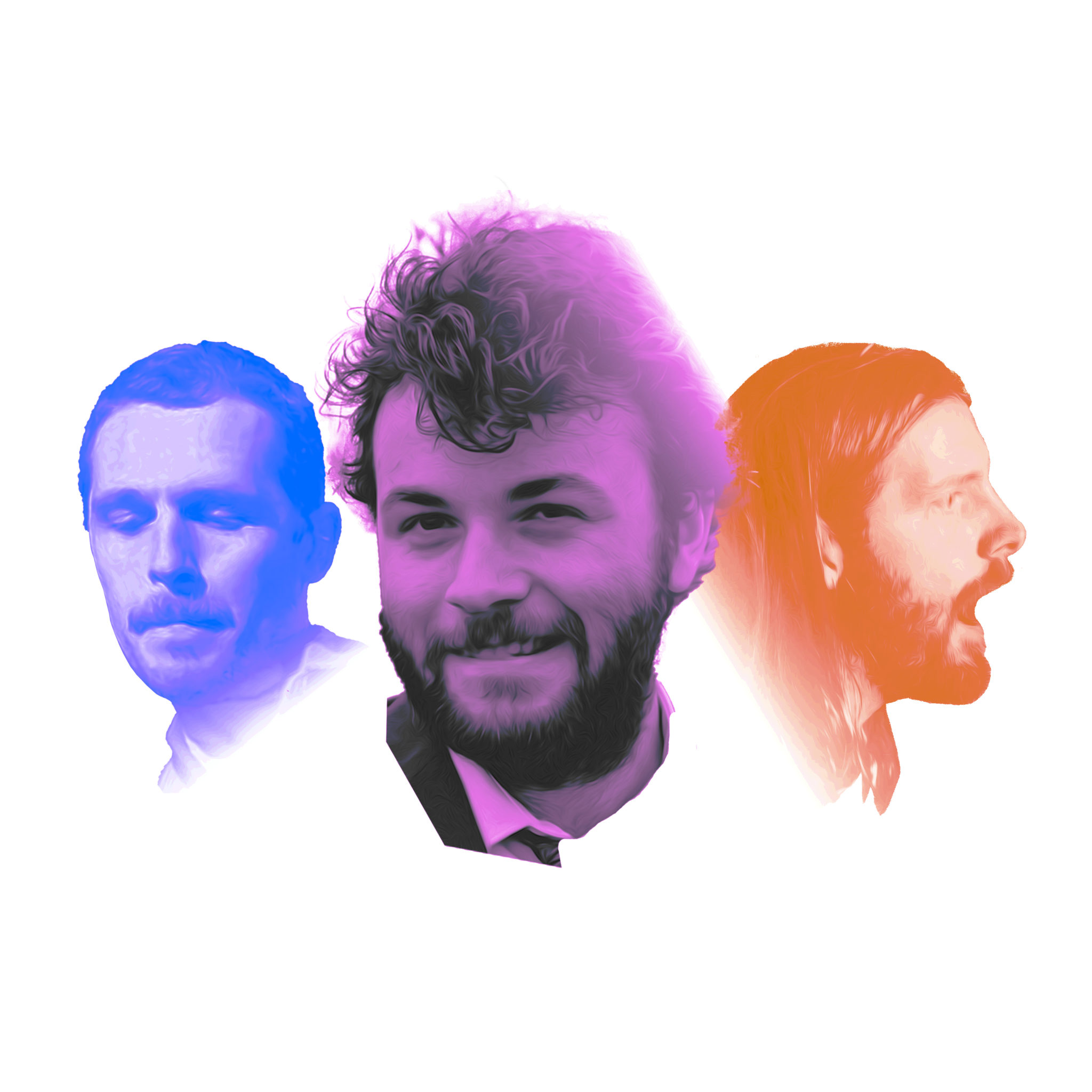 Sean Trischka Power Trio is a brand new project led by Sean Trischka, featuring Charlie Muench (The Stray Birds) and Joseph Terrell (Mipso). Performing a mix of Sean’s original songs, a sprinkling of very choice covers, and a healthy dose of improvisation, the Power Trio’s singular goal is to give their audiences a good time.

Sean Trischka is a New Jersey-born drummer, singer/songwriter, and multi-instrumentalist. Playing a wide range of styles, from folk to pop to heavy metal, Sean tours nationally and internationally with many artists, including Carsie Blanton, Oh Pep!, The Stash Band, and Mipso. He has performed with a wide array of musicians including Oteil Burbridge (Dead & Company), Billy Strings, Mike Gordon (Phish), Sarah Jarosz, members of Lake Street Dive.

Sean has released two albums: The Shuffle (2015) and Of Course! (2018), both released to critical acclaim. His upcoming EP, entitled Friendship, will be released in June 2022.

﻿Tim Eriksen is acclaimed for transforming American tradition with his startling interpretations of old ballads, love songs, shape-note gospel and dance tunes from New England and Southern Appalachia. He combines hair-raising vocals with inventive accompaniment on banjo, fiddle, guitar and bajo sexto – a twelve string Mexican acoustic bass – creating a distinctive hardcore Americana sound that ranges from the bare bones of solo unaccompanied singing on Soul of the January Hills through the stripped-down voice and bajo sexto Christmas album Star in the East to the lush, multi-layered arrangements on Josh Billings Voyage, an album of northern roots American music from the imaginary village of Pumpkintown.