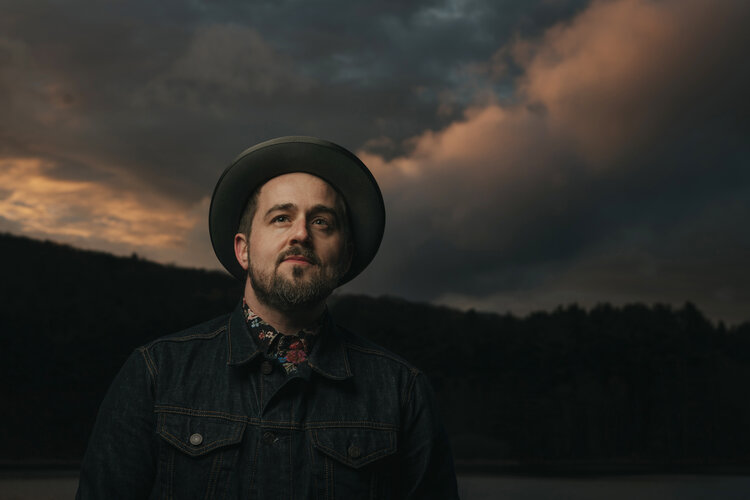 The Coronation is Grammy® Nominee Seth Glier’s 6th album on MPress Records, following Birds (2017), If I Could Change One Thing (2015), Things I Should Let You Know (2013), The Next Right Thing (2011), and The Trouble With People (2009). An acclaimed singer, songwriter, producer, and multi-instrumentalist, he is the winner of five Independent Music Awards. His music has taken him around the world, including to China where he participated in a U.S. State Department-sponsored cultural diplomacy tour as international ambassador.

He has shared stages with a diverse list of artists including Ani DiFranco, James Taylor, Lisa Marie Presley, Martin Sexton, Ronnie Spector, Marc Cohn and more, and recorded a duet with American Idol alum Crystal Bowersox. A tireless activist, Seth has worked with The Parkland Project, ChildFund International, Rock The Vote, and has also been a TEDx Speaker.