Simone Dinnerstein: A Character of Quiet 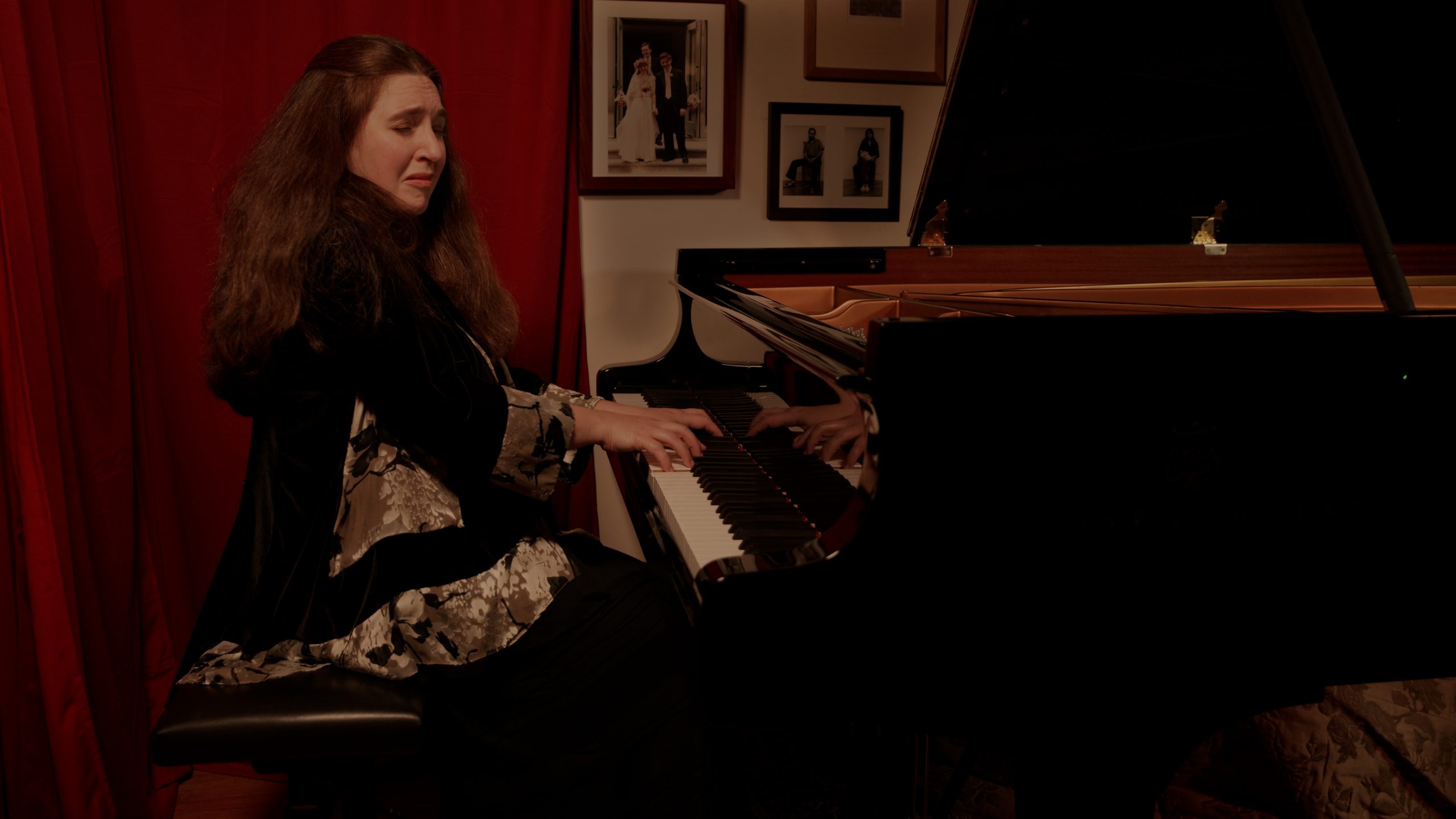 Simone Dinnerstein’s virtual concert for Meany Center for the Performing Arts at the University of Washington features music from her latest album, A Character of Quiet, released in fall 2020 by Orange Mountain Music. The album and concert include Philip Glass’s Etudes No. 16 and No. 2 paired with Franz Schubert’s Piano Sonata in B-flat Major, D. 960.

The performance will be available for seven days, beginning on February 12, 2021 at 12pm PT, for free on-demand viewing.

Dinnerstein recorded the album over the course of two evenings at her home in Brooklyn in June 2020, during the quiet of the New York City lockdown, with her longtime producer and friend Adam Abeshouse. It reached the number one spot on the Billboard Classical Chart, and was described by NPR as, “music that speaks to a sense of the world slowing down,” and by The New Yorker as, “a reminder that quiet can contain multitudes.”

Meany Center for the Performing Arts