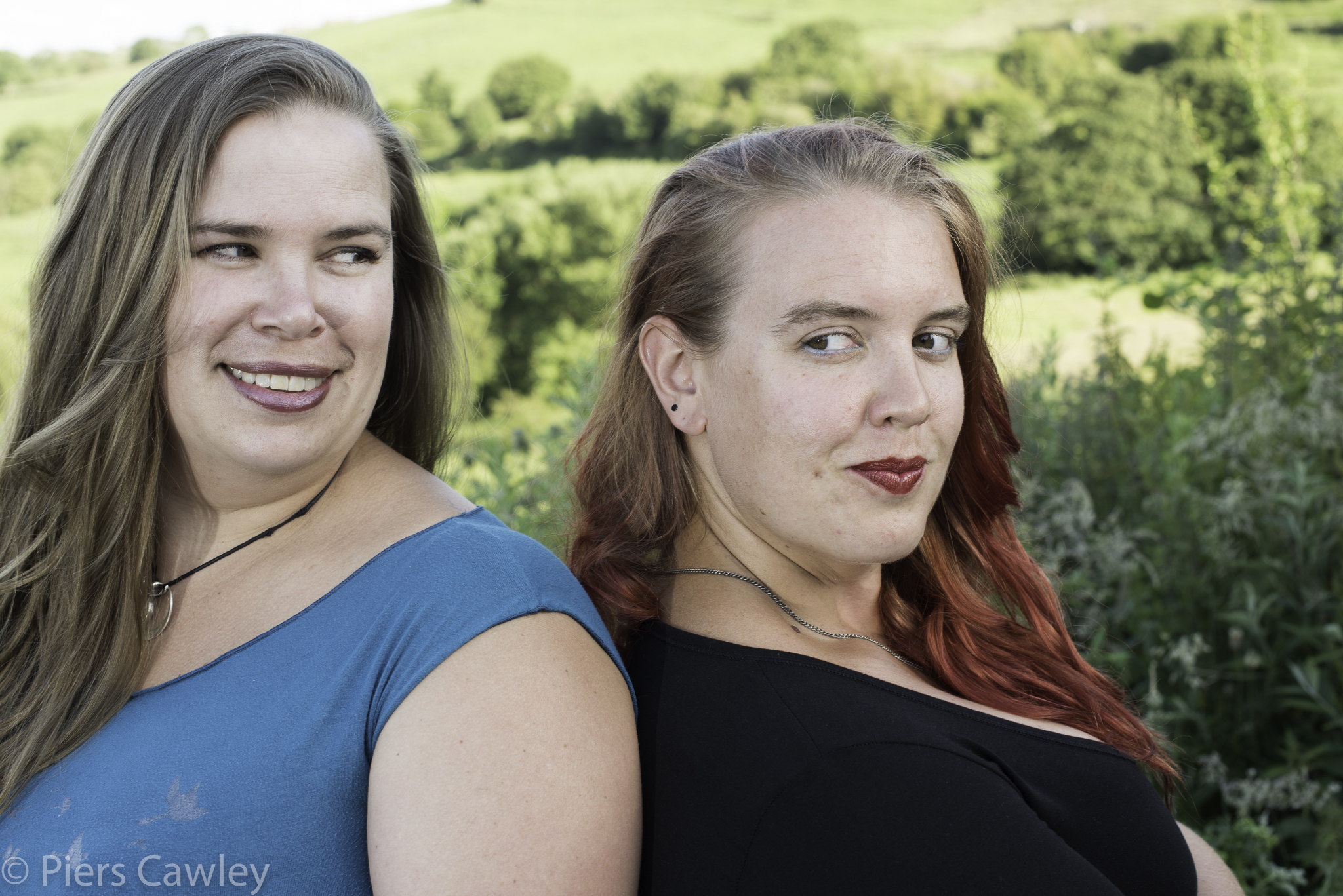 Steel Songbirds are Marilla Homes (ex-Melbourne) and Emily Eastwood (ex-Birmingham), both now happily based in Sheffield. The a capella duo formed in 2017 when they wrote their first song together, T’Internet Dates. Hilarity has been a key part of their performances ever since. They released their debut album Sheffield Made in March 2019, a mixture of songs both poignant and comic; originals, covers and traditional songs including local history and strong female protagonists. They love to share the stories behind the songs as well.

Their last gig together before the multiple lockdowns and Marilla getting stranded in Australia, was opening the concert at Folk The Patriarchy on International Women’s Day in March 2020. Steel Songbirds are very much looking forward to singing for you all and hope you will be ready to join in all the choruses from behind your screens.

This event will be held live on Zoom, with a remote sound engineer for high-quality sound. Our gigs allow interaction between artists and audiences, so the artist can hear you applaud and even do a Q&A.