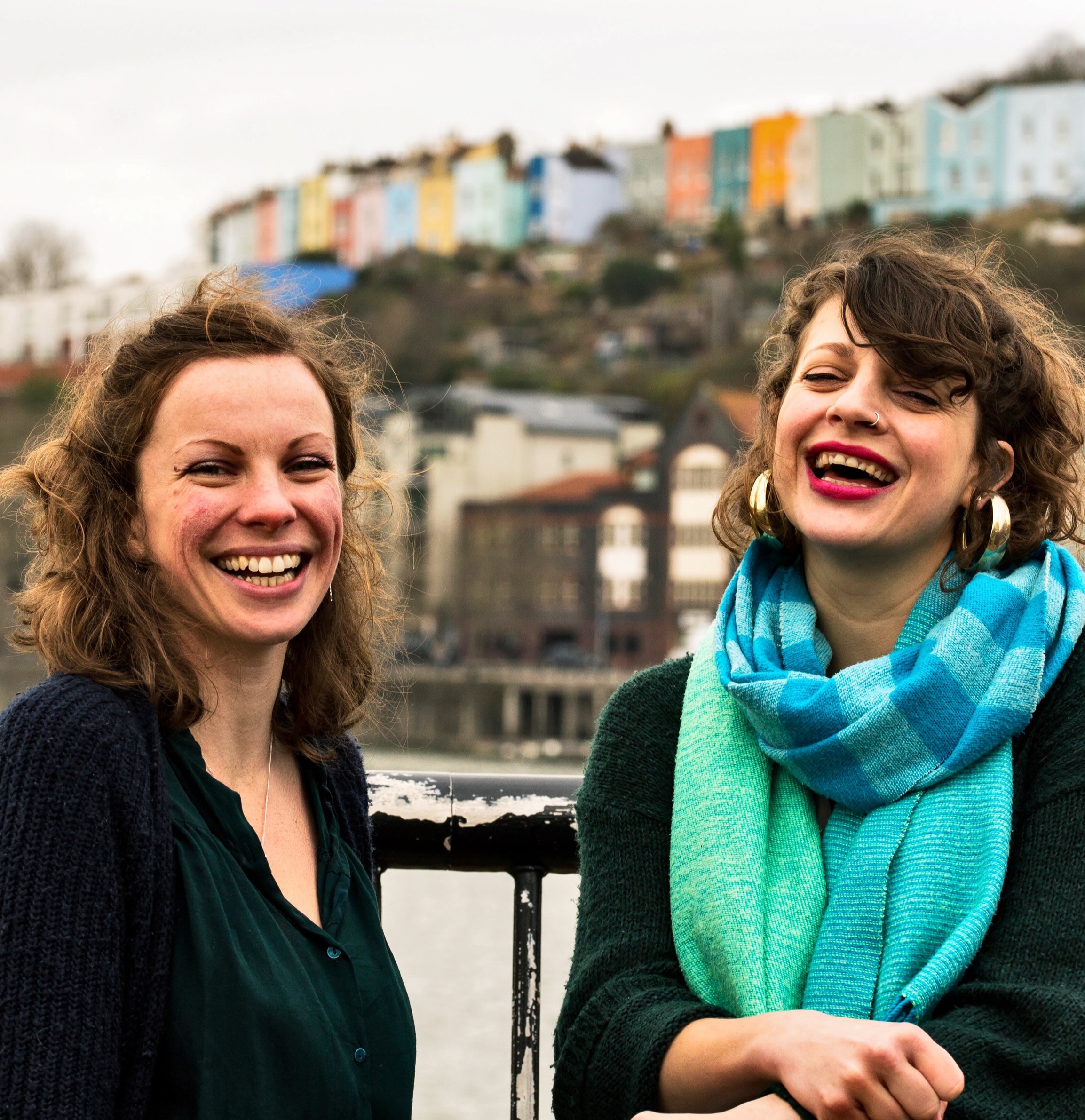 Suthering, the musical alias of Julu Irvine & Heg Brignall, have taken the folk scene by storm with their unusual and fresh approach to folk music. Their harmony-rich songs tell tales of struggle and triumph against all odds; of heroes from both their own lives and from stories they have found. Inspired by strong female characters in history, mythology, and personal experience, and with an unusual mix of cascading, dramatic piano; intricate, fingerstyle guitar; flute, whistles and harmonium, Suthering bring an exciting take on folk storytelling with their evocative and distinctive sound.

Alongside their captivating original music, the duo seek out traditional songs with female characters at the fore, upholding and unearthing the female heroines of folk. And where the story ends with heart-break or death for these forgotten women, Julu and Heg have re-written the endings allowing the poor heart-broken maids to rise into triumphant heroes.

Having gained individual recognition across the folk and popular music scenes including BBC Introducing, Cambridge, Sidmouth, Glastonbury and other major festivals, Suthering combine a wonderful chemistry and charisma on stage, with their powerful song-writing and crisp vocal harmonies to create a beautiful, pure sound.

“Joyful, life-affirming and even a bit kick-ass feminist” – The Blackbird Collective