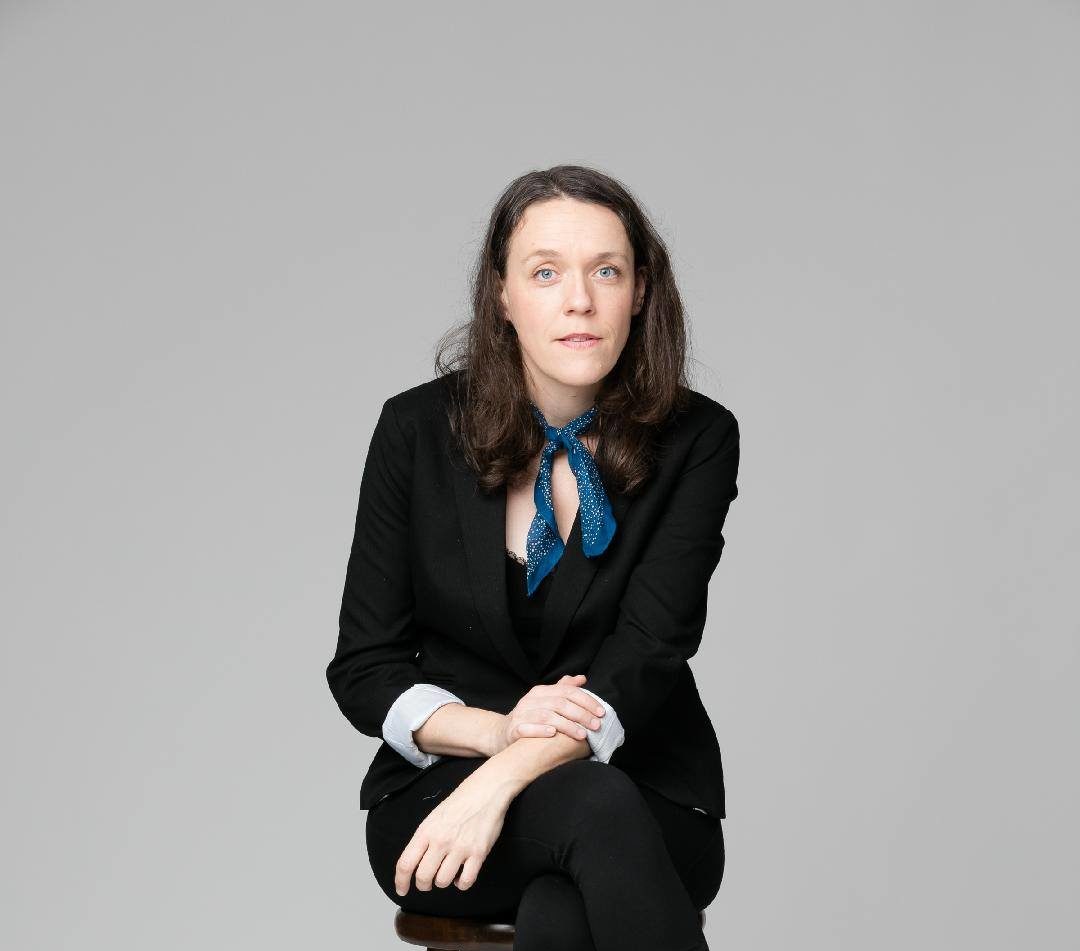 After a lifetime of performing and recording with The Roches and as a solo performer these days Suzzy enjoys singing on the road with her daughter Lucy Wainwright Roche (lucywainwrightroche.com) Lucy & Suzzy recorded their first CD Fairytale and Myth which won the popular vote for best singer/songwriter album of the year for the Independent Music Awards 2014. Suzzy and Lucy released their second recording Mud & Apples in 2016, which was also nominated for best singer/songwriter album of the year. Both recordings are available on this website as well as iTunes.

Suzzy also performs with The Wooster Group (thewoostergroup.org) most recently in: A Pink Chair (in place of a fake antique), Early Shaker Spirituals ~ a record album interpretation , and The Room by Harold Pinter.

Suzzy is a founding member of the singing group The Roches. She has written two books; a novel Wayward Saints, and a children’s book Want To Be in a Band? Her second novel The Town Crazy is finished and is looking for a publisher.

In addition to recording numerous albums with The Roches, Suzzy has recorded two solo albums, and an unusual collection of musical prayers, Zero Church (with Maggie Roche), which was developed at the Institute on the Arts and Civic Dialogue at Harvard University.

Suzzy has taught performance at NYU graduate and undergraduate schools and at Princeton University in the Atelier Program.

Those familiar with Lucy Wainwright Roche are aware of her bell tone voice, her unshakable melodies, and her knack for wise, wry lyrics that clench the heart. It’s no surprise that Wainwright Roche is the daughter of Suzzy Roche (The Roches) and Loudon Wainwright III, half sibling to Rufus and Martha Wainwright. She grew up steeped in music.

But Lucy has carved out her own career as a touring singer/songwriter and recording artist, having sold over 50 thousand copies of her four critically acclaimed solo recordings released on her own label: Eight Songs, Eight More, Lucy, and There’s a Last Time for Everything. Other recordings include a collaboration with her sister Martha Wainwright on Songs In the Dark, a collection of lullabies, and two duet recordings with her mother Suzzy Roche: Fairytale and Myth (winner of Vox Pop Independent Music Awards) and most recently Mud and Apples.

For over a decade, as a solo act, armed with a guitar, a deadpan sense of humor, killer songs, and a voice that makes tough guys cry, she’s built a solid following across the US and Europe. As an opening act she has often appeared with such luminaries as the Indigo Girls, Mary Chapin Carpenter, and Neko Case, and she’s one of a few who can step out alone in front of a thousand strangers and play an entire set to a rapt audience.