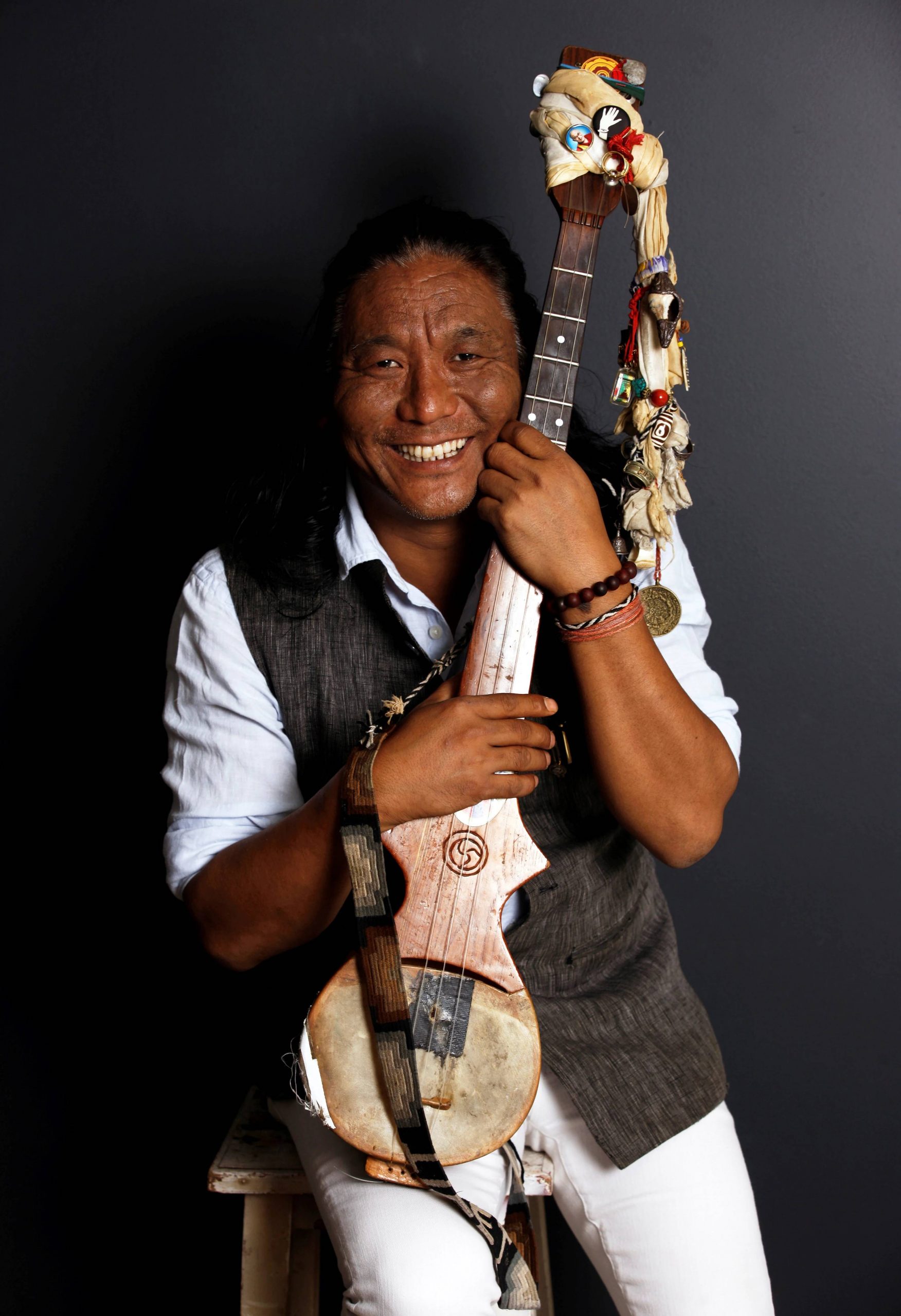 Tenzin Choegyal is a Tibetan/Australian artist, composer, activist, musical director and cultural ambassador, widely considered one of the world’s finest musicians with Tibetan heritage. While proudly continuing the unbroken nomadic lineage central to his music, Tenzin also embraces opportunities to take his music into more contemporary, uncharted territory, both in the studio and on stage. Tenzin has nine independent albums, three of them with his fusion band Tibet2Timbuk2, and regularly performs with Camerata Brisbane’s acclaimed Chamber Orchestra. His collaborative albums include The Last Dalai Lama? with Philip Glass and the 2021 Grammy-nominated Songs from the Bardo with Laurie Anderson and Jesse Paris Smith, which is a moving interpretation of the Tibetan Book of the Dead. An outstanding composer/ performer with a great depth of musical knowledge, intuition and inventiveness, Tenzin continues to bring together the two worlds of Eastern and Western music in unique compositions, collaborations and special cultural events.