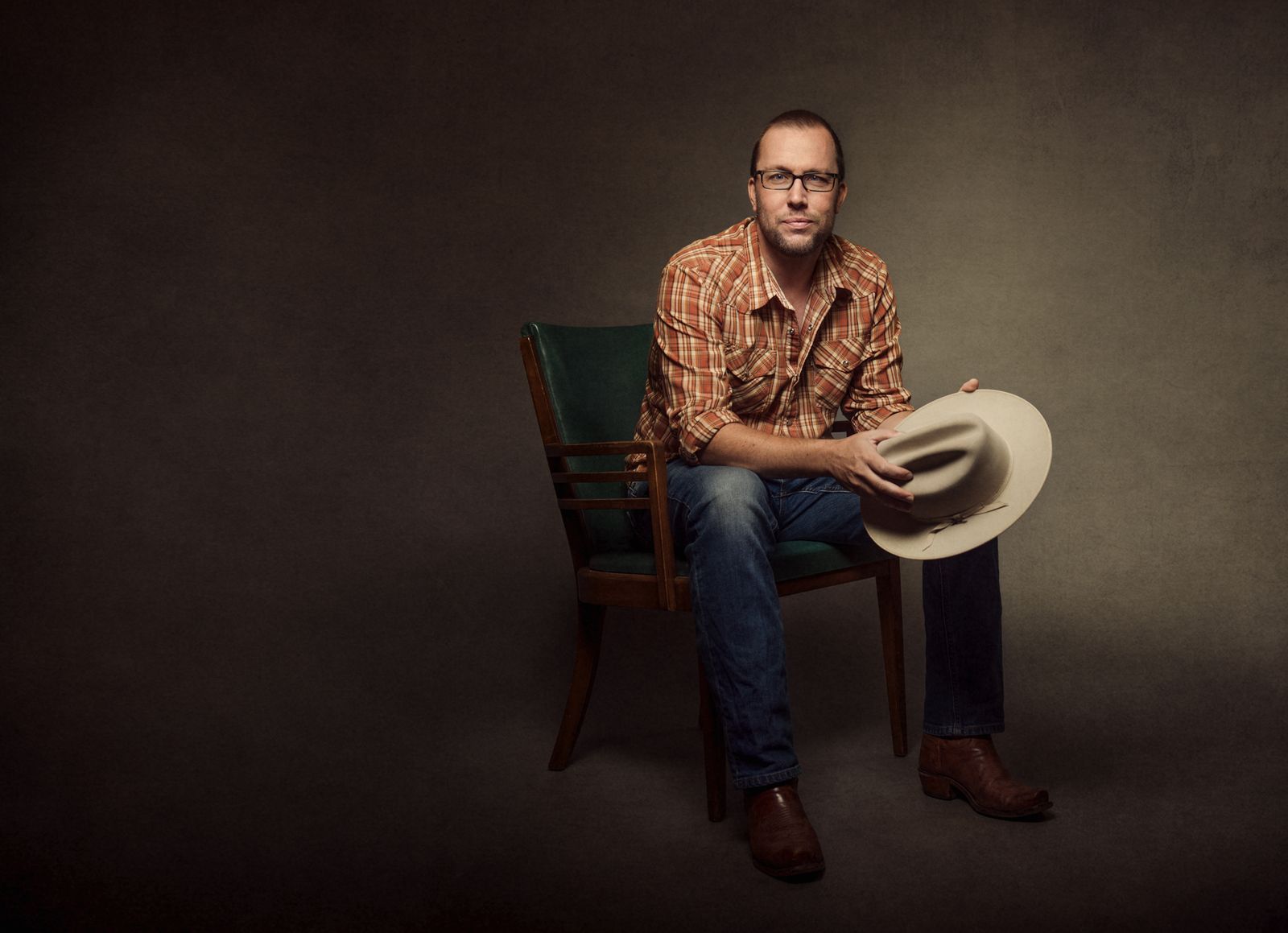 His peers call Terry Klein a songwriter’s songwriter. Whether this is meant a compliment or an epithet is debatable, but most mornings you’ll find him in his writing room in Austin, Texas staring out the window in the grip of some line or word or syllable or a snippet of a melody, trying to figure out if a song is saying what it means to say.

Terry draws inspiration from musical heroes like Hank Williams, John Prine, and Lightnin Hopkins, but also from literature, film, and painting. His debut record, Great Northern, was produced by Walt Wilkins. Great Northern appeared on multiple 2017 Top Ten lists and garnered praise from Rodney Crowell and Mary Gauthier. Klein and Wilkins teamed up again for the follow up to Great Northern, Tex, which is out now and which Lonesome Highway calls “a story book full of tales that instantly capture the imagination, with lyrics at times uplifting and joyous and on occasions as painful as an open wound.” Tex has been the subject of international critical acclaim and reached the Top-20 of US Folk DJ Chart and the Top-15 of the EuroAmericana chart. He tours extensively throughout North America and Europe.