The End of America Live from Caffe Lena 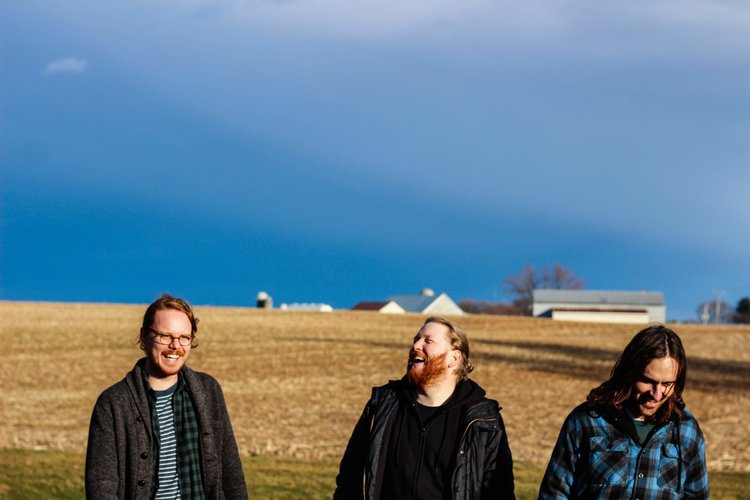 TEOA (The End of America) is a band of friends who met on the road and found a kindred spirit in one another. James Downes, Trevor Leonard and Brendon Thomas joined forces in 2010 to record their debut LP, Steep Bay (2010). TEOA released Shakey (2012) and the eponymous self-titled LP, The End of America, in 2016. TEOA has been recognized for “live performances that highlight their songwriting, harmonies and stage banter,” according to Stitched in Sound.