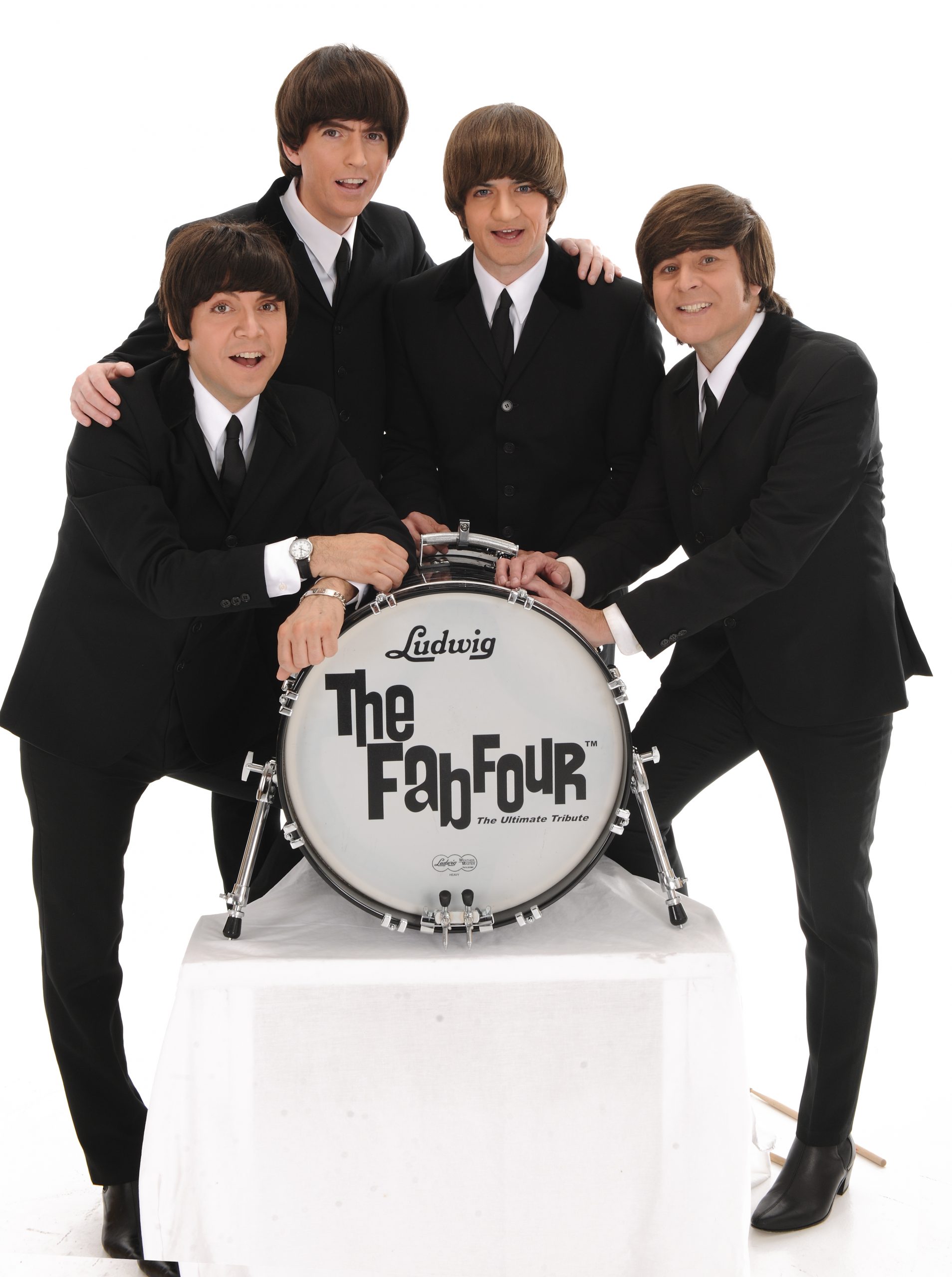 Join The Fab Four for their exciting recreation of one of the greatest Beatle albums ever made. They’ll be streaming the UK version of the Beatles’ HELP! LP live to you! Live-streamed performance will air at 5:00 pm PDT on Sunday, March 14th, with on-demand video available for 1 week following the show. Catch it live, or view the video at your convenience!

Emmy Award-winning Beatles tribute band The Fab Four is a highly polished tribute act that has been wowing audiences across the U.S. and around the world with its dynamic portrayal of the Beatles for over two decades. The band’s note-perfect renditions of Beatles classics make every show a spectacular event!

If you’re looking for a Beatles tribute act that truly inspires 21st-century Beatlemania, don’t miss The Fab Four: The Ultimate Tribute to The Beatles! Travel back in time to the 1960s with a band that is simply unmatched in its stunning portrayal of the four famous lads from Liverpool!

Learn more about the act the L.A. Times has called “The Best Beatles Show in The World” at www.TheFabFour.com.