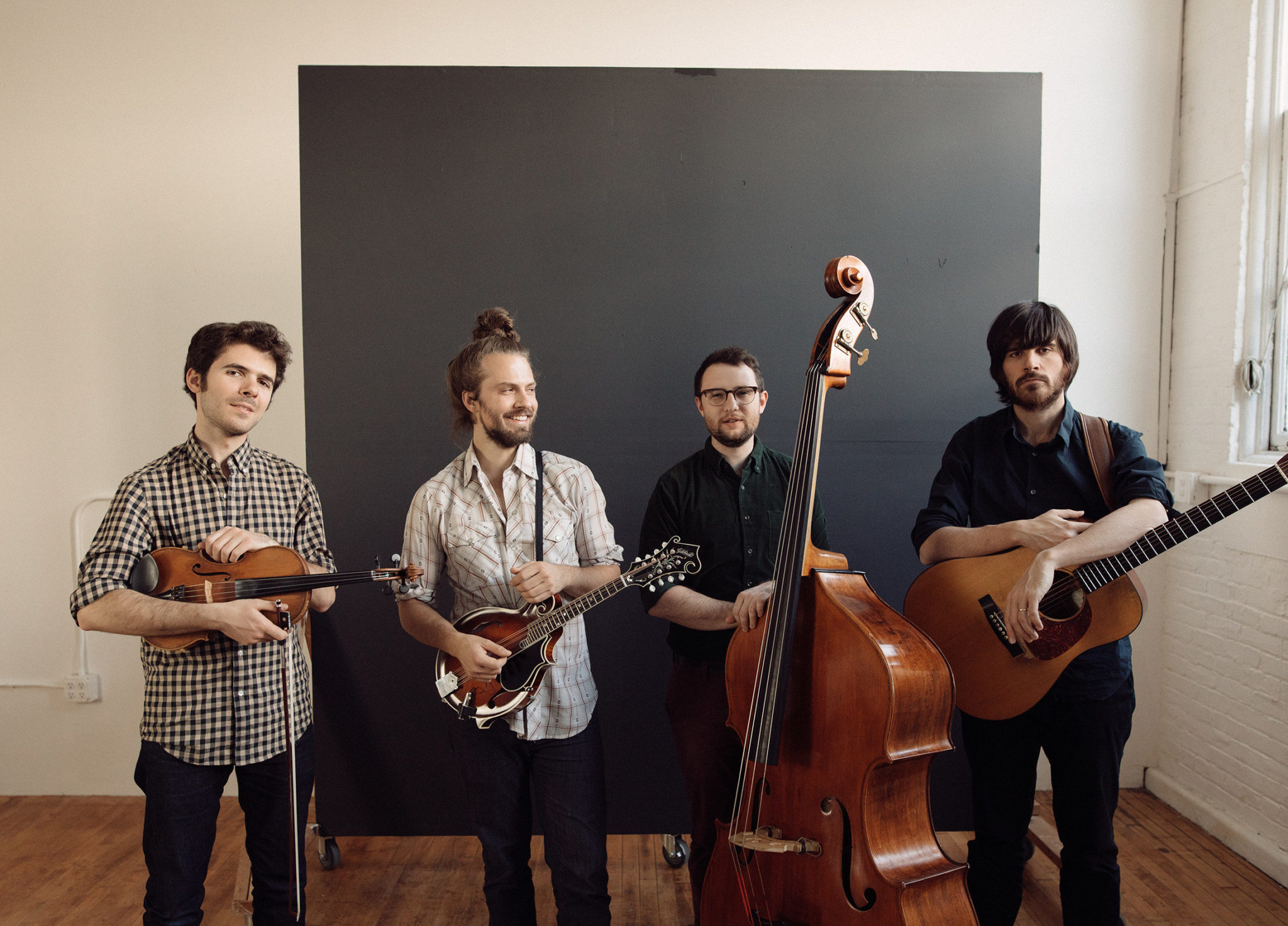 Jacob Jolliff grew up just south of Portland, OR. He was awarded a full scholarship to The Berklee College of Music in Boston in 2007. Shortly after graduating from Berklee, he won the National Mandolin Championship. During this period he was touring with the prodigious new acoustic group, Joy Kills Sorrow. When that ensemble went on hiatus In 2014, he joined up with progressive bluegrass luminaries, Yonder Mountain String Band. He performed with YMSB until the end of 2019, releasing two albums with them. Currently the mandolinist is focusing on his own group, The Jacob Jolliff Band, which includes some of the most virtuosic young acoustic musicians in the world. With The JJB, he released an album of all original material in 2018 entitled “Instrumentals Vol. 1.”