THE SONGS OF FREEDOM AND THE MEDITERRANEAN BY PANAGIOTIS KAROUSOS 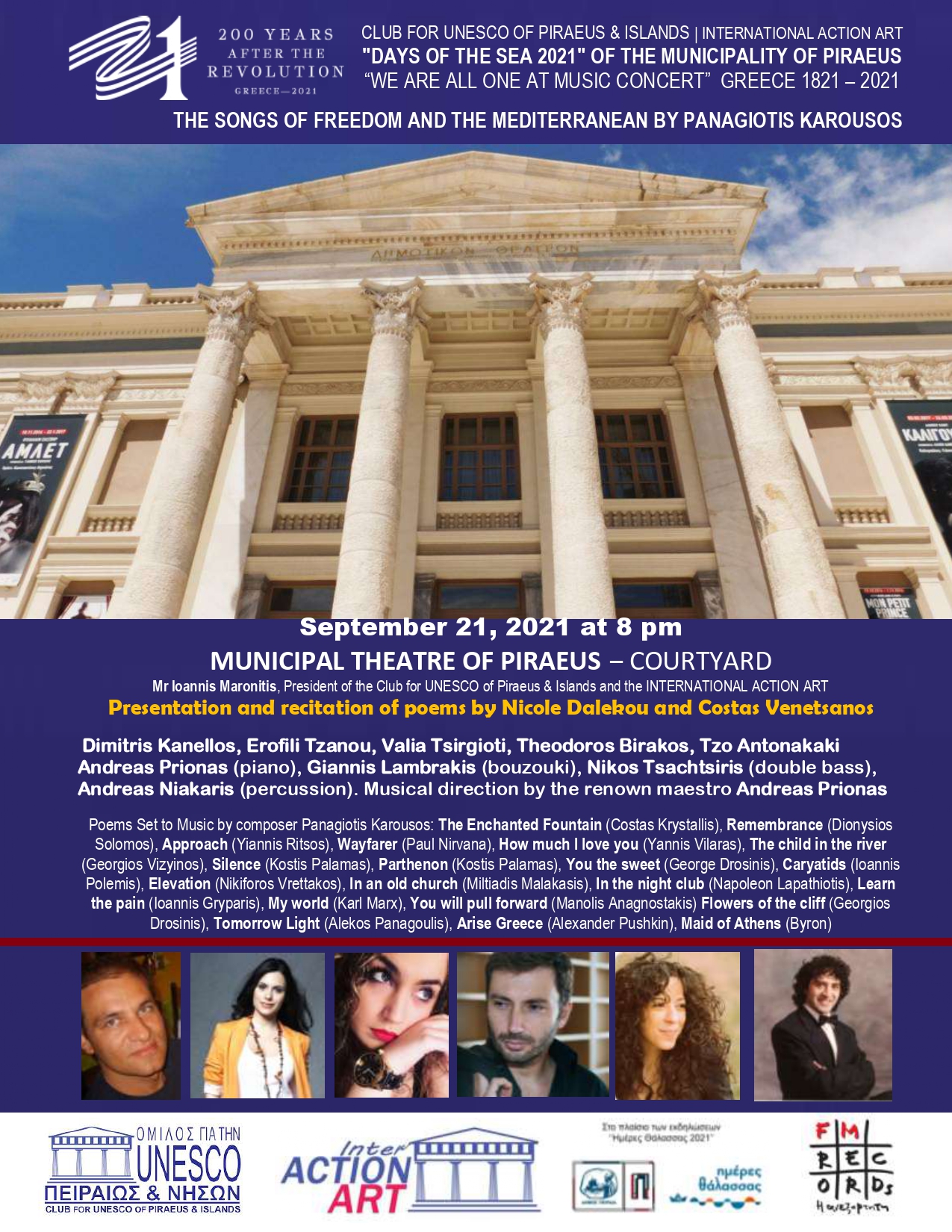