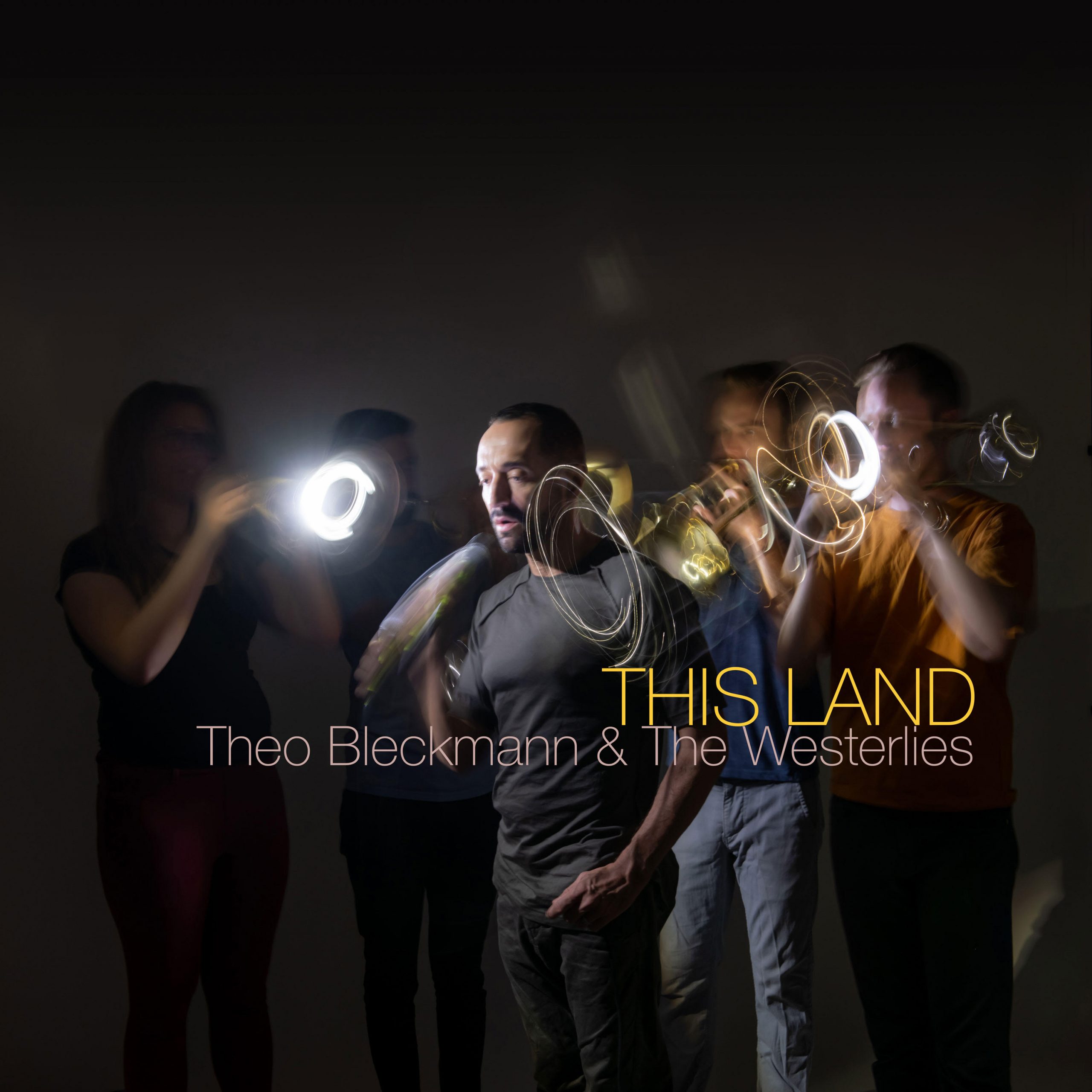 Join Grammy®-nominated singer and composer Theo Bleckmann and New York-based brass quartet The Westerlies for a live virtual listening party for their new album, “This Land,” with John Schaefer, host of WNYC’s New Sounds. Relix describes “This Land” as Bleckmann’s “most potent and important project to date,” and DOWNBEAT praises the album for “stretch[ing] our understanding of musical inventiveness.” Tune in to listen to selections alongside John Schaefer and the musicians, hear behind-the-scenes stories, ask questions, and witness a live rendition of Wade in the Water courtesy of the magic of The Westerlies’ remote performance technology.

On “This Land,” Bleckmann and The Westerlies combine their interpretive talent and wisdom, pairing songs of resistance with songs of refuge, seeking to balance music’s integral role in protest movements with the power of songs to provide internal solace amid external turmoil. Combining original music, spirituals and material by Woody Guthrie, Joni Mitchell, Phil Kline and more, Bleckmann and The Westerlies create a vivid through-line from historical sources to our present moment, in a musical statement brimming with creativity, piercing insight and humor.

Free event; registration encouraged. Registrants will receive a direct link to join the event, as well as links to listen to the album.