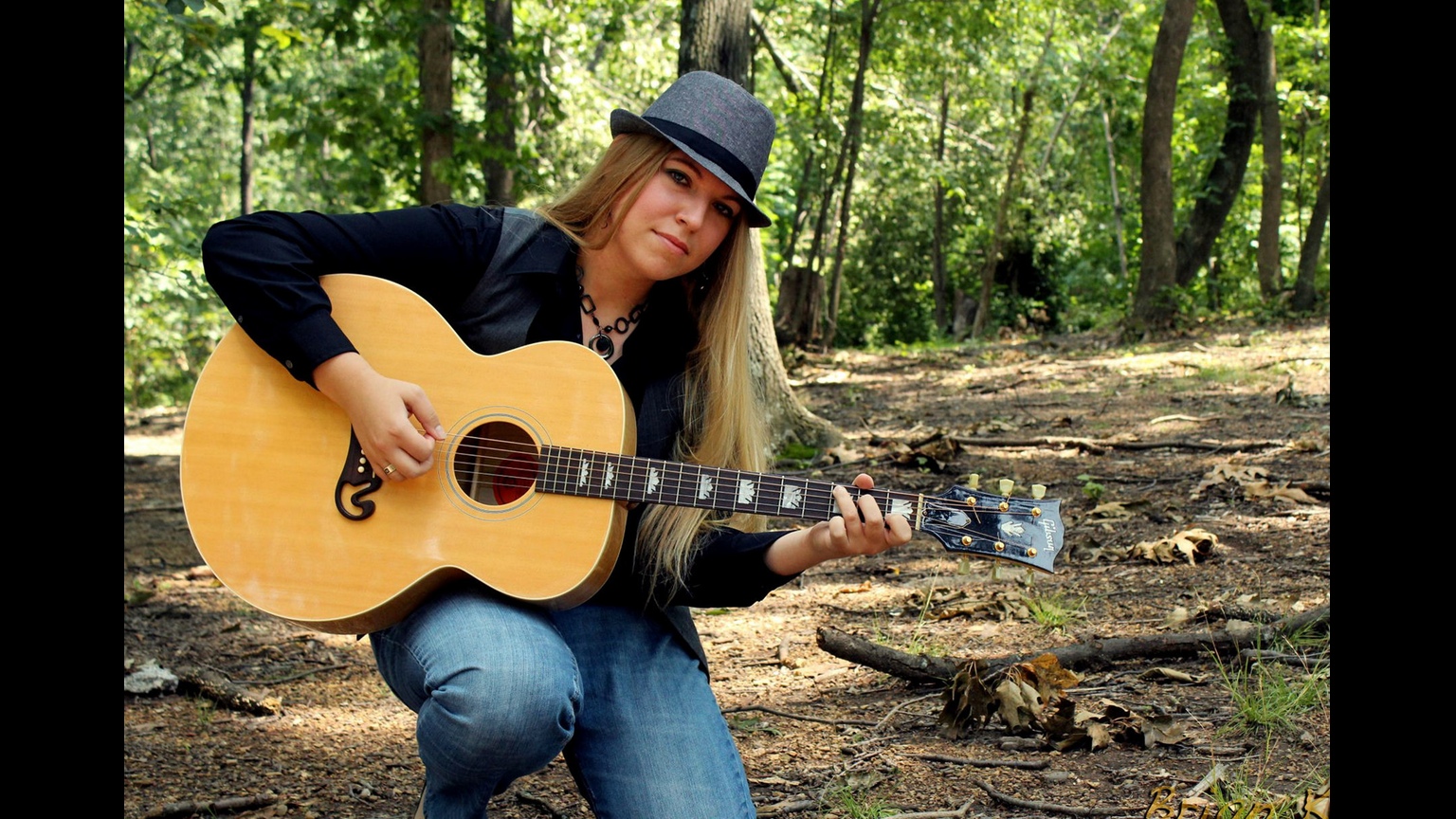 Kipyn’s back from maternity leave! Join her for round IX of her live concert series during this pandemic from the comfort and safety of your own home, brought to you by Uptown Concerts.
Feel free to invite your friends to this event and host a watch party when we go live. Thank you for your continued support of independent artists!
In 2017 Kipyn celebrated the independent release of her second solo album, Dance Across the Sky, co-produced by Dave Mallen and platinum record producer Jim Ebert. Her career came full circle that same year, as she earned the opportunity to open for Werner, who remarked, “I’m pretty sure God wishes she could sing like Kipyn…” Further accolades for Kipyn include the Washington Area Music Association Award (WAMMIE) for New Artist of the Year, and multiple Gold Awards from the Mid-Atlantic Song Contest. She currently plays festivals, concert halls, coffeehouses, and house concerts from New England to Texas.
The show will be live on FB https://www.facebook.com/pg/uptownconcerts/videos/?ref=page_internal