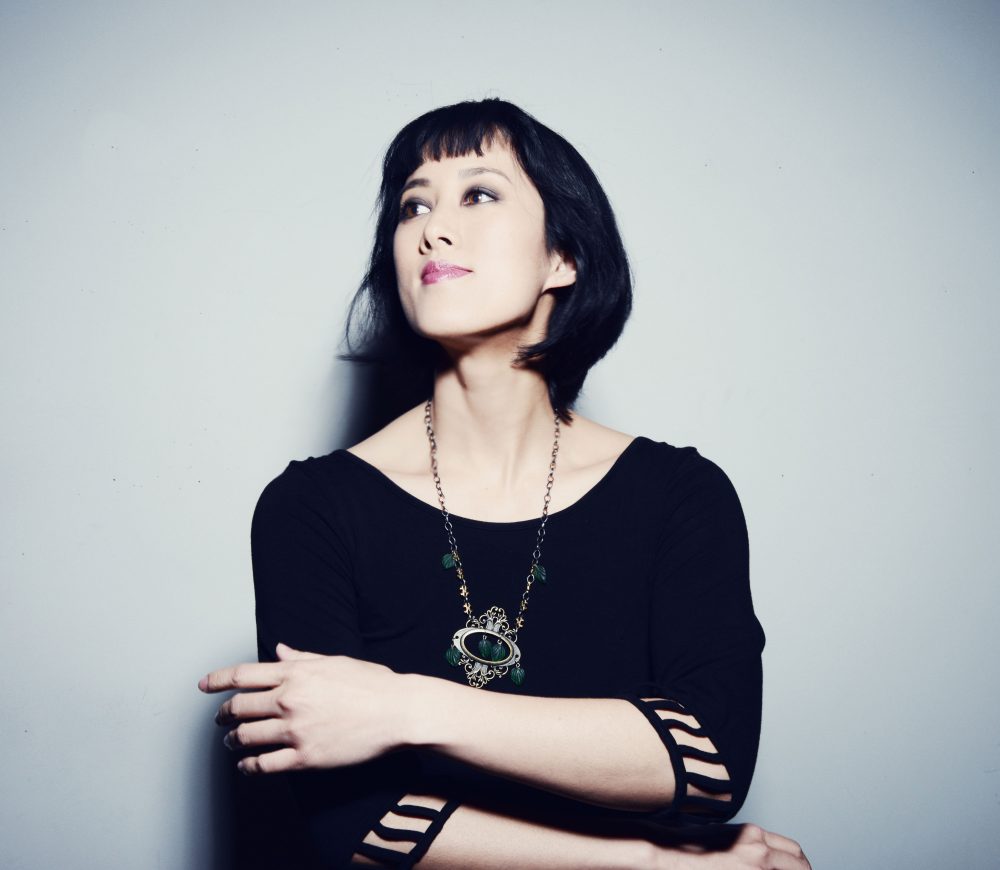 Vienna Teng is a singer, songwriter, and pianist. Her 2013 album Aims received four Independent Music Awards, the most any artist has ever received in a given year. Aims debuted at #4 on Billboard’s Heartseekers Albums Chart and was included in the Best of 2013 lists of the Huffington Post, NJ Star-Ledger, and Glide Magazine. Her albums Waking Hour and Warm Strangers both reached the top five of Amazon’s bestseller list, and she won the 2010 Independent Music Awards’ Vox Pop vote for her album Inland Territory. She has appeared on The Late Show with David Letterman, NPR’s Weekend Edition, CBS’s Early Show, and CNN’s News Night with Aaron Brown. She has toured with Joan Baez, Brandi Carlile, Duncan Sheik, Madeleine Peyroux, Sarah Harmer, and Marc Cohn.