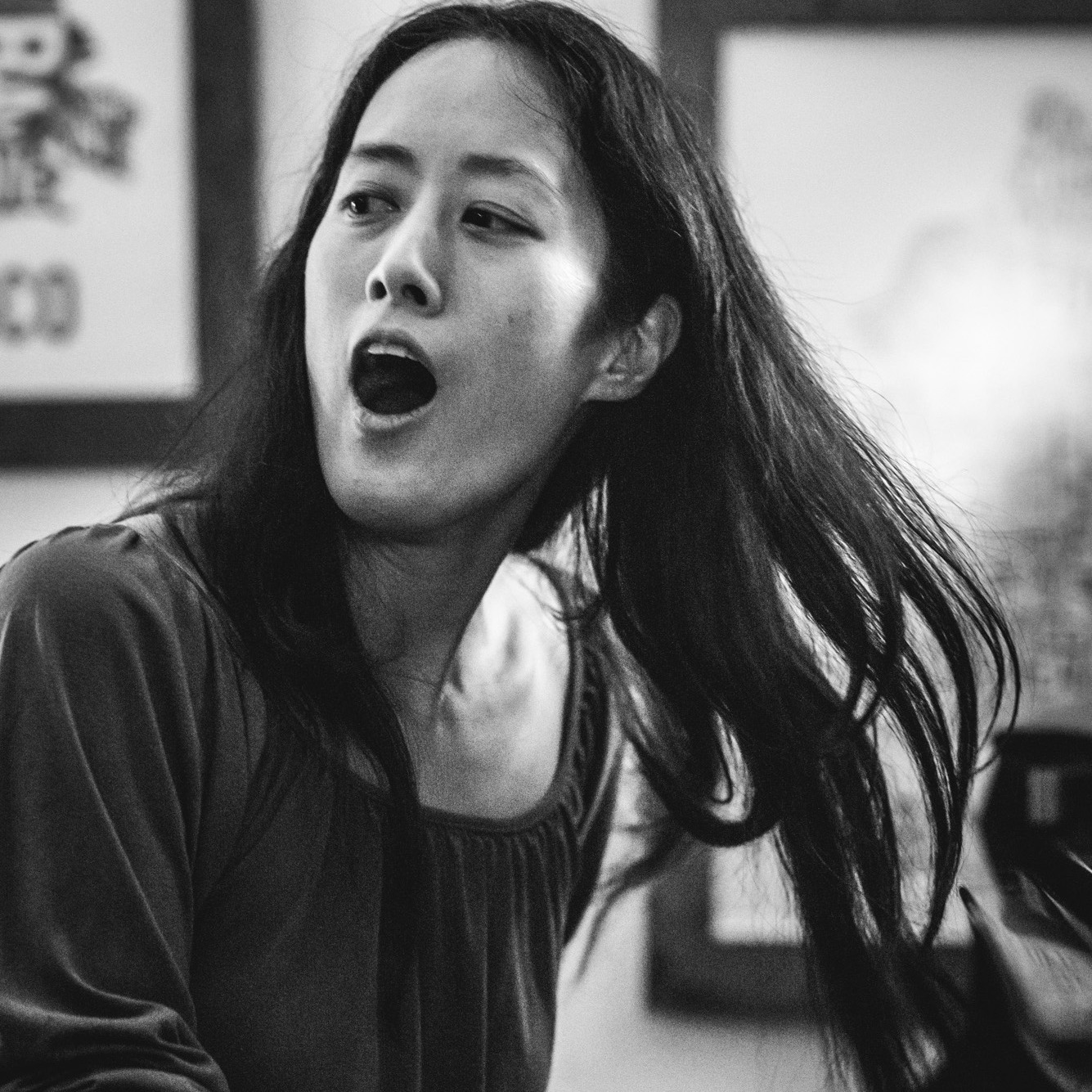 “I’ve been in a long-distance relationship with music for the past several years,” jokes songwriter Vienna Teng. “Now we’re talking about moving in together again.”

Long-distance, perhaps, but long-running. In 2002, Vienna released her debut album Waking Hour, landing her on NPR’s Weekend Edition, The Late Show with David Letterman, and the top of Amazon’s music charts. Four more albums followed, most recently Aims in 2013, which became the first album to win four Independent Music Awards; she also composed the music for The Fourth Messenger by playwright Tanya Shaffer, which premiered in 2013. Along with Vienna’s captivating live performances and thoughtful online presence, her work has built a devoted following across generations as well as continents.