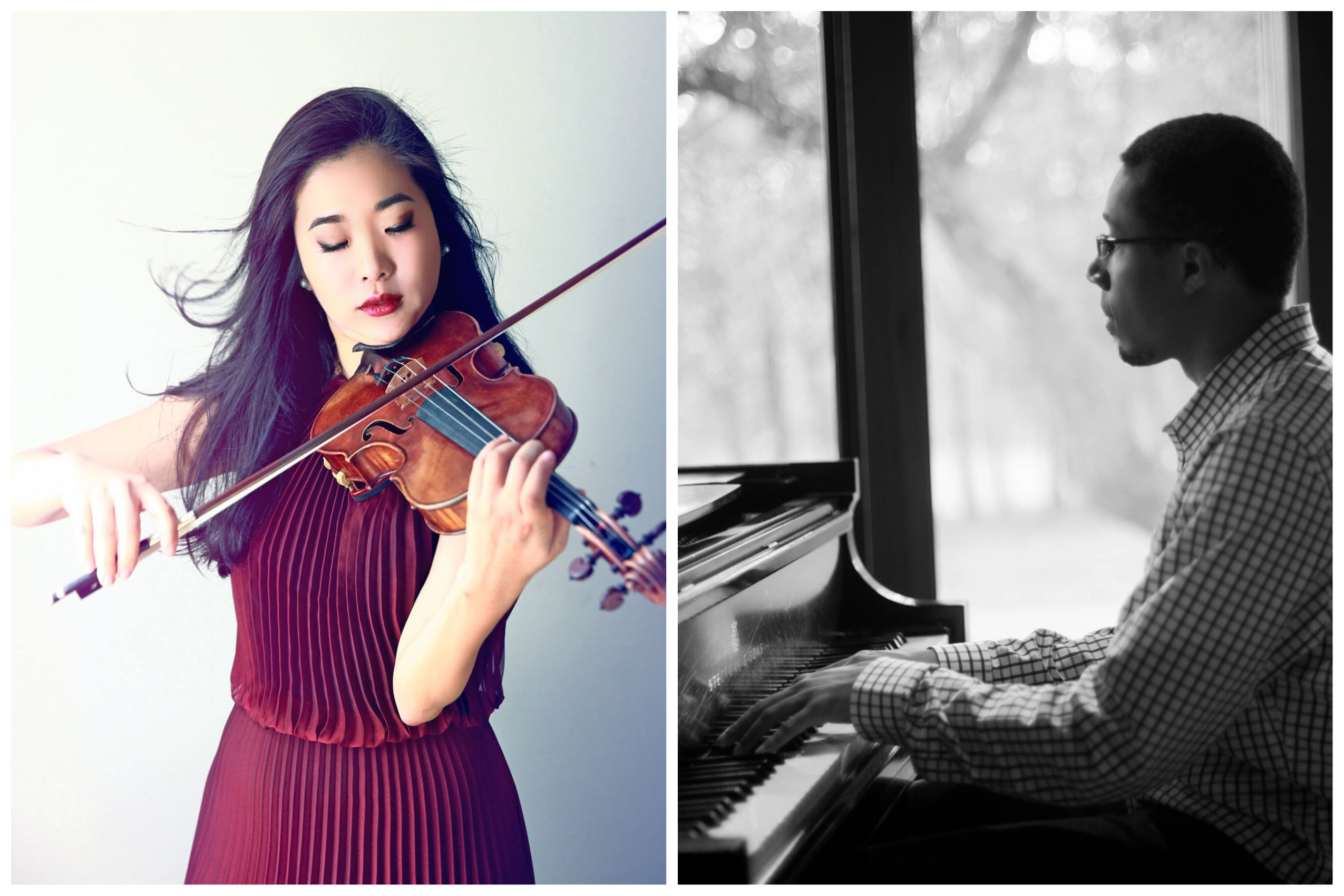 On Thursday, April 29, 2021 at 7:30pm ET, violinist Kristin Lee and pianist Jeremy Jordan join forces for a virtual recital presented by Adelphi University. The program, entitled Americana, showcases a broad spectrum of illustrious composers and the American musical styles which influenced them, as well as their own musical styles which influenced generations of composers to come. This concert will be streamed LIVE from the Adelphi University Performing Arts Center, and tickets are available for $10 at www.adelphi.edu/events/violinist-kristen-lee-americana. A link with a special access code to watch the livestream will be delivered in the order confirmation email. The performance will not remain online for later viewing.

A native of Seoul, Korea, Kristin Lee emigrated to the U.S. at the age of seven. During her childhood, playing the violin was a refuge for Kristin from bullying and racism – she moved to the U.S. not speaking any English, and feels the violin became her voice. As a foreign-born citizen of America, Lee was compelled to select this repertoire to express her pride of the country she now calls her own, and offers this program that has a distinct and recognizable sound of American music and its rich history.

Lee and Jordan have recorded a corresponding album featuring several of these works that will be released in the future.