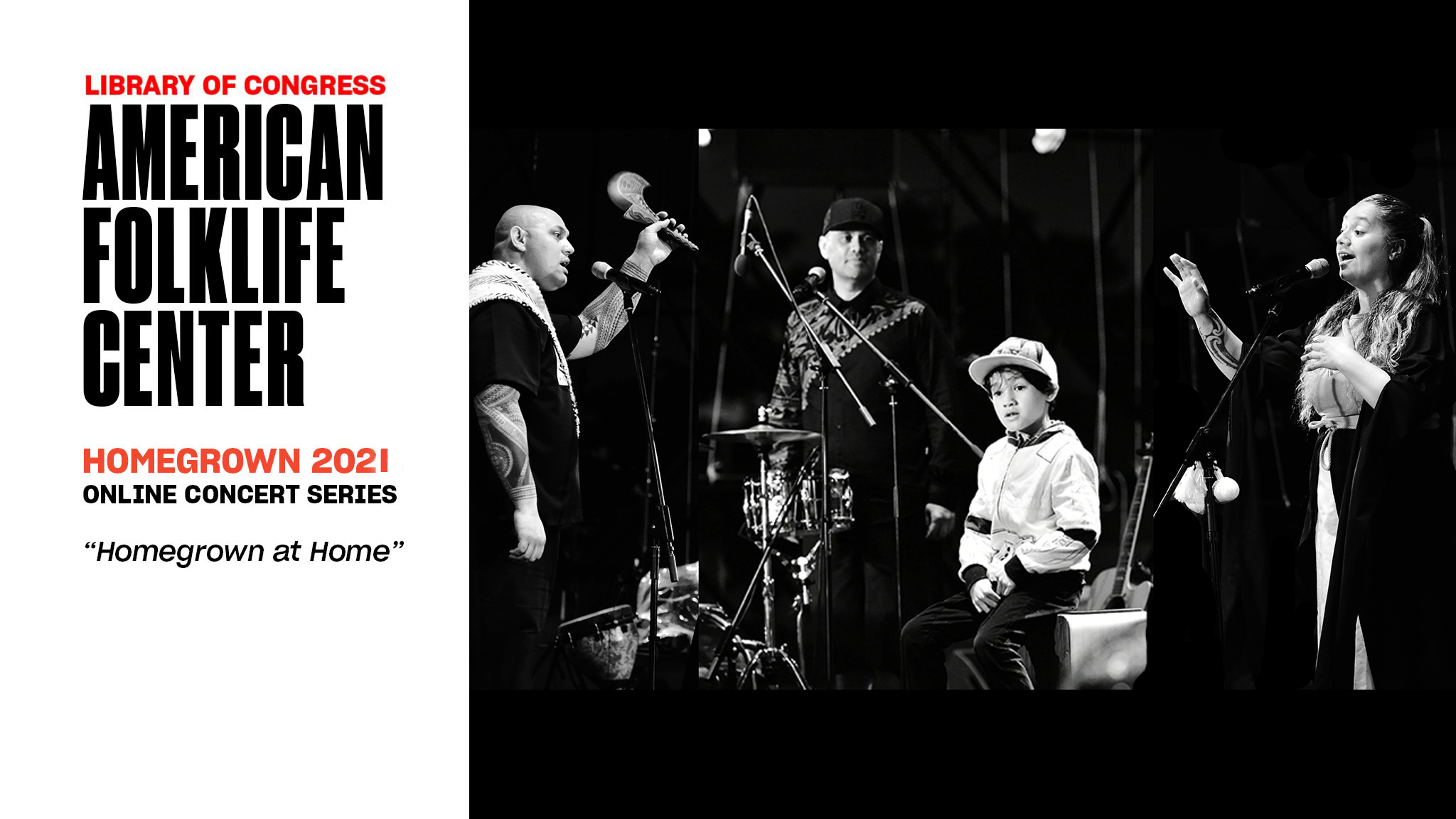 Mina Ripia and Maaka Phat lead the family based Māori Electronica Roots band WAI. WAI is the Māori word for water and is also Mina’s birth name. As a band, WAI presents a startlingly original combination of the ancient and the modern, weaving the Māori language with its natural percussive flow and the percussive performing art known as Poi with synths and drums, creating a sound that is at once Maori and global. Performing entirely in the Māori language, WAI also takes a Māori approach to presenting their music in the delivery of their live show. They also appeal to others, attempting to cross all boundaries of language, age, colour, race, or creed. They have performed widely in Europe, Asia, and the Pacific, alongside world music stars such as At Adau, Nitin Sawhney, BLACKFIRE, Yat-Kha, Ojos de Brujo, Manu Chao, Yasmin Levy, Mariza, Trio Mocotó and ADJÁGAS, to name a few.