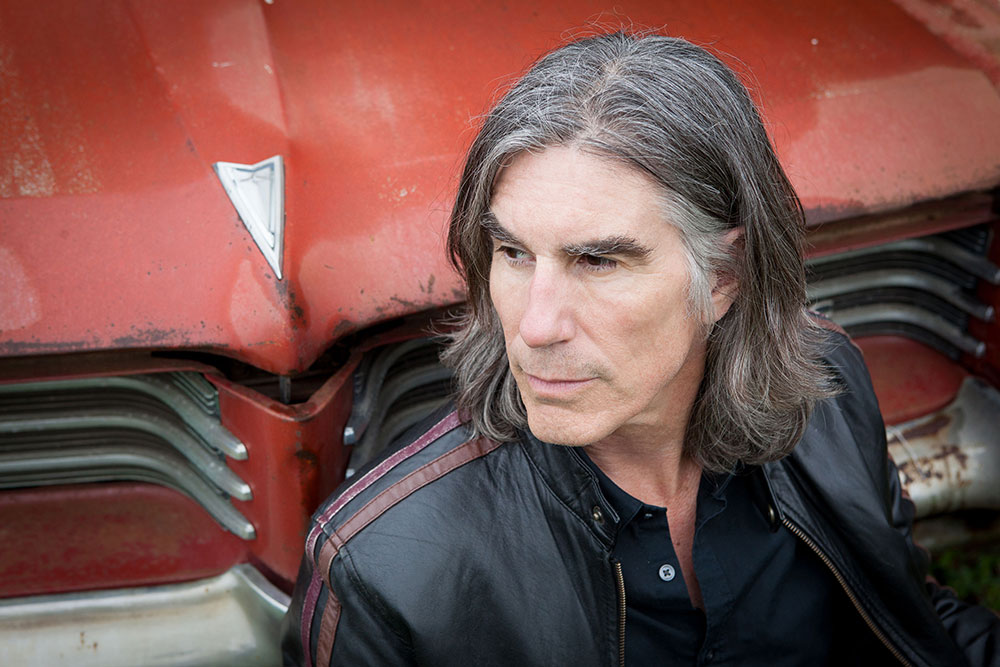 Walter’s musical career started with The Silos, the still-kicking band Salas-Humara co-founded in New York’s post-punk ‘80s scene. Playing alt-country before anyone called it that, they were named Best New Artist in the 1987 Rolling Stone Critics Poll. Throughout Salas-Humara’s career his voice has remained textured like a walnut; meanwhile, his narratives focus not on interior, abstract weaves of doubts and anxieties but on storytelling. He renders small incidents in granular detail that take on the weight of attentive, convincing poetry and wry wordplay. Each tune is marked by such humanity, which offers much refuge in a convulsive time.

Salas-Humara’s legacy would seem secure; his name is on 24 albums, his Horse Paintings hang in homes and galleries around the world, and his WaltersDogs portraits even appeared in the film Get Him to the Greek. but he’s hardly ready to call it a day. “It’s still really fun for me,” he says of his musical pursuits. “In fact, I’m much happier than I’ve ever been in my life. I really enjoy traveling around entertaining. I see myself as an artist, but I also see myself as a communicator and entertainer — and teacher and mentor. And I love that. Back in the day, the Silos just blasted everybody’s faces off. We hardly talked at all. Now, I play a songs, I tell stories. Then I hang out after.”

Salas-Humara might have attended art school at Pratt Institute, but his songs feel shaped by low-key vistas of everyday life. Of that era, Salas-Humara recounts: “I learned a lot about design, conceptual ideas, and the history of art. I think that has helped me bring a unique character to my music and art, but it’s being out there on the road, just playing and playing, singing and singing, connecting with audiences, trying new shit out, that has made me a not only a better entertainer, but a better person.” In doing so, he has imbued his tunes with a slightly grass-worn, wandering Western vibe and a relaxed and open-ended ambience. Plus, they teem with a bounty of hooks and grooves that never distract from his musical portraits.

The space-time of Salas-Humara is not a Technicolor world, or a green screen world of hyped fakery, it’s a workaday world, paced as such, in which home and heart are the iconography of inspiration, played with pluck and gravelly insight. Or, as Walter suggests, “One’s environment and one’s experiences always informs one’s songwriting. This happens naturally whether you like it or not. Songs are life, and my life has been just one very long song.”