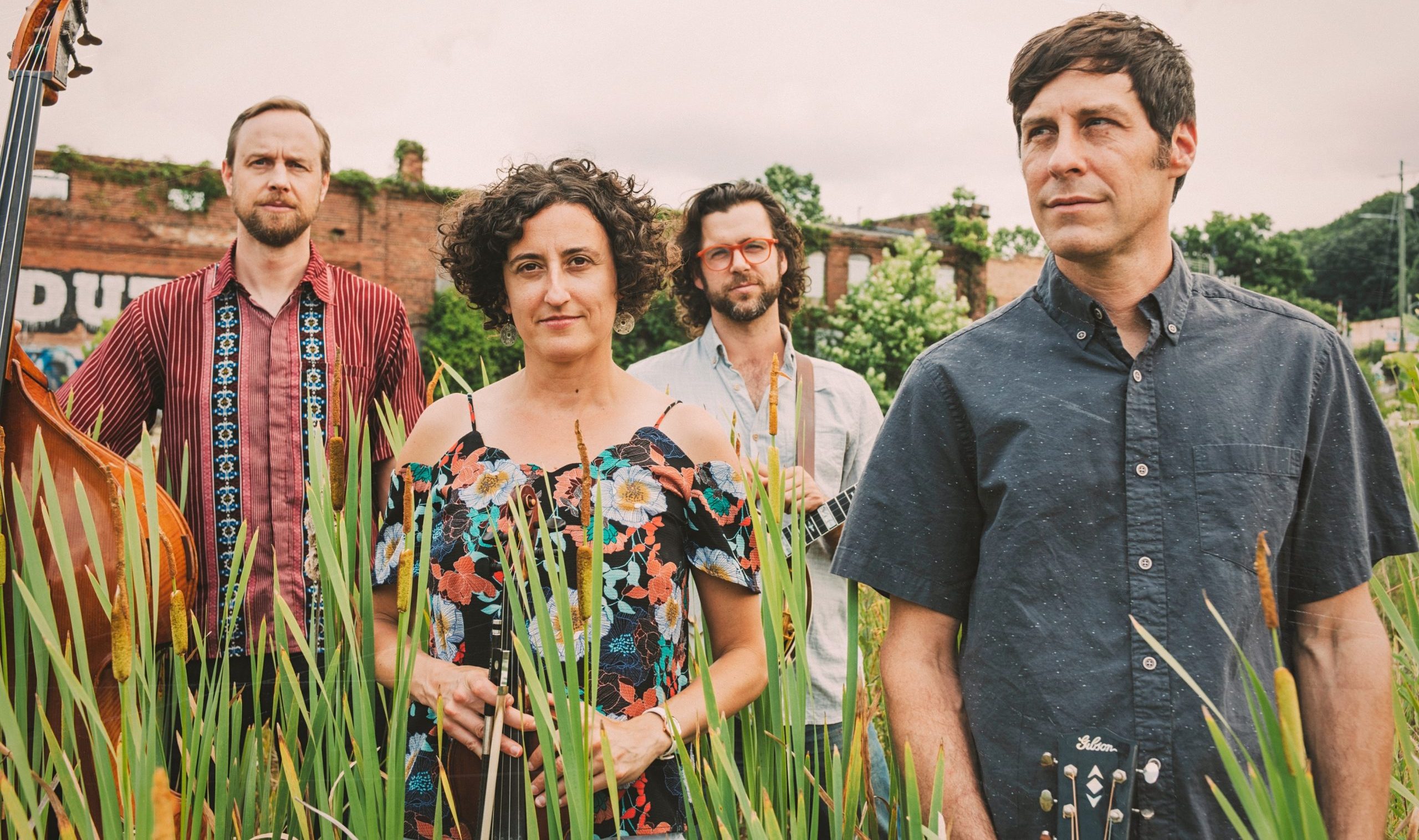 Hailing from opposite ends of the Appalachian mountains, Zoe & Cloyd is renowned fiddler and vocalist Natalya Zoe Weinstein and award-winning songwriter, multi-instrumentalist and vocalist John Cloyd Miller. Performing their unique blend of original bluegrass and klezmer music with evocative songwriting and soaring harmonies, they are sure to delight audiences of all ages. Zoe & Cloyd will be joined by master musicians Bennett Sullivan on banjo/guitar and Nate Sabat on bass.

Descending from a lineage of klezmer and jazz musicians, Natalya trained classically in her home state of Massachusetts before moving to Asheville, NC in 2004. John, a twelfth generation North Carolinian and grandson of pioneering bluegrass fiddler, Jim Shumate, is a 1st place winner of the prestigious Chris Austin Songwriting Contest and the Hazel Dickens Songwriting Contest, as well as an Artist Fellowship recipient for songwriting from the NC Arts Council. Long-time fixtures of the Asheville music scene, Zoe & Cloyd appeared in Season 5 of the nationally syndicated PBS show, David Holt’s State of Music in 2021. Their fourth studio album, Rebuild, produced by Jon Weisberger, was released on Organic Records in October 2021.