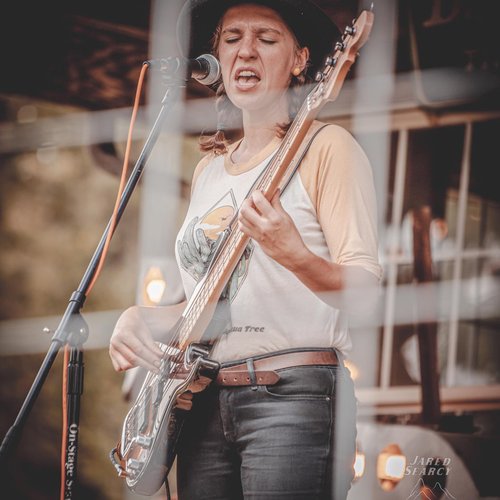 Zoe Guigueno is a bassist, songwriter, and music educator. Most recently she has worked with avant-pop string band Laura Cortese & the Dance Cards, Americana ensemble Della Mae, and klezmer collective Michael Winograd and the Honorable Mentshn. She has toured in over 20 countries, busked in a pink gorilla costume in the New York subway, performed on CBS and the Grand Ole Opry, played upright bass on a moving white-water raft, and released two albums of her own material. A graduate of the jazz program at Humber College in Toronto, Zoe lives on Vancouver Island and New York City.