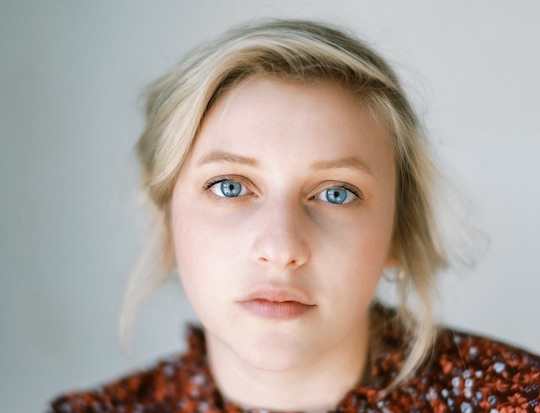 Andrea von Kampen is a folk singer-songwriter based in Lincoln, Nebraska, whose effortless vocal delivery has been praised by Hear Nebraska as “soulful and worn-in.” With the successful release of two EP’s, Another Day (2015) and Desdemona (2016), a Christmas EP (2016), an Audiotree Live album (2017), and her debut full-length album Old Country (2019), Andrea has quickly established herself in the recording studio and on the road. She has shared the stage with artists such as Tall Heights, Ira Wolf, Dead Man Winter, The Brother Brothers, Dead Horses, Darling West and many more. Andrea released her second album, That Spell, (2021) on August 6th. Her single Water Flowing Downward was recently featured on NPR's All Songs Considered.