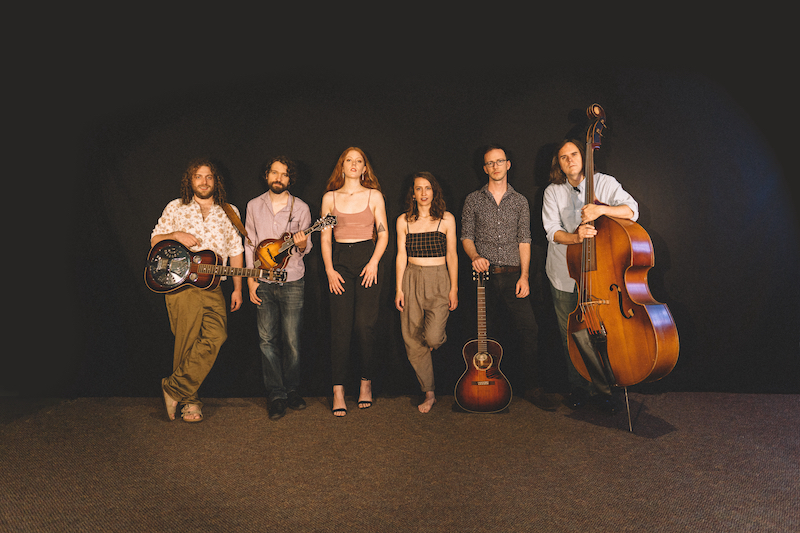 Buffalo Rose is a wildly charismatic six-piece modern folk/Americana band from Pittsburgh that will change your entire perspective on acoustic music. They take the singer-songwriter tradition to a new level by crafting original songs which are emotive, meticulously arranged, and inspired by a world of idiosyncratic influences that never let a dull or predictable moment creep in.

The second single off the EP, I Give You The Morning, written by the incomparable Tom Paxton and featuring his vocals, charted at #1 on FolkRadio.org, the album at #6, and the band ranked #7, tied with Joan Baez.

This news was followed by the IAMA announcing Buffalo Rose as the Overall Grand Prize winner for 2022.

Buffalo Rose has been selected for 2022 Official Showcases at both SXSW in March and Folk Alliance International (FAI) in May.