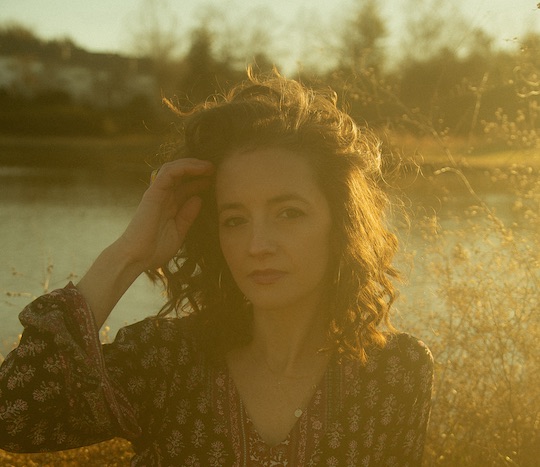 Full of lush, sweeping arrangements and honest, deeply vulnerable self-examination, ‘Desert Dove’ marks a bold new chapter for Michaela Anne, both artistically and professionally. While the songwriting is still very much rooted in the classic country she’s come to be known for, the record (her first for Yep Roc) represents something of a sonic shift, incorporating more modern production elements than ever before in pursuit of a sound that owes as much influence to indie rock as honky tonk. Despite the bolder, more adventurous arrangements, Michaela’s crystalline voice remains front and center on the album, a pure, airy beam of light shining bravely into the dark corners of loneliness, pain, and desire that we all so often to try to hide.

Recently, Michaela has graced NPR’s World Cafe and Live Sessions, Mountain Stage Radio Show, and headlined a U.S. and EU tour. Michaela has been featured in the New York Times, Refinery 29, and NPR’s All Things Considered. In the fall, she will join JD McPherson on tour.