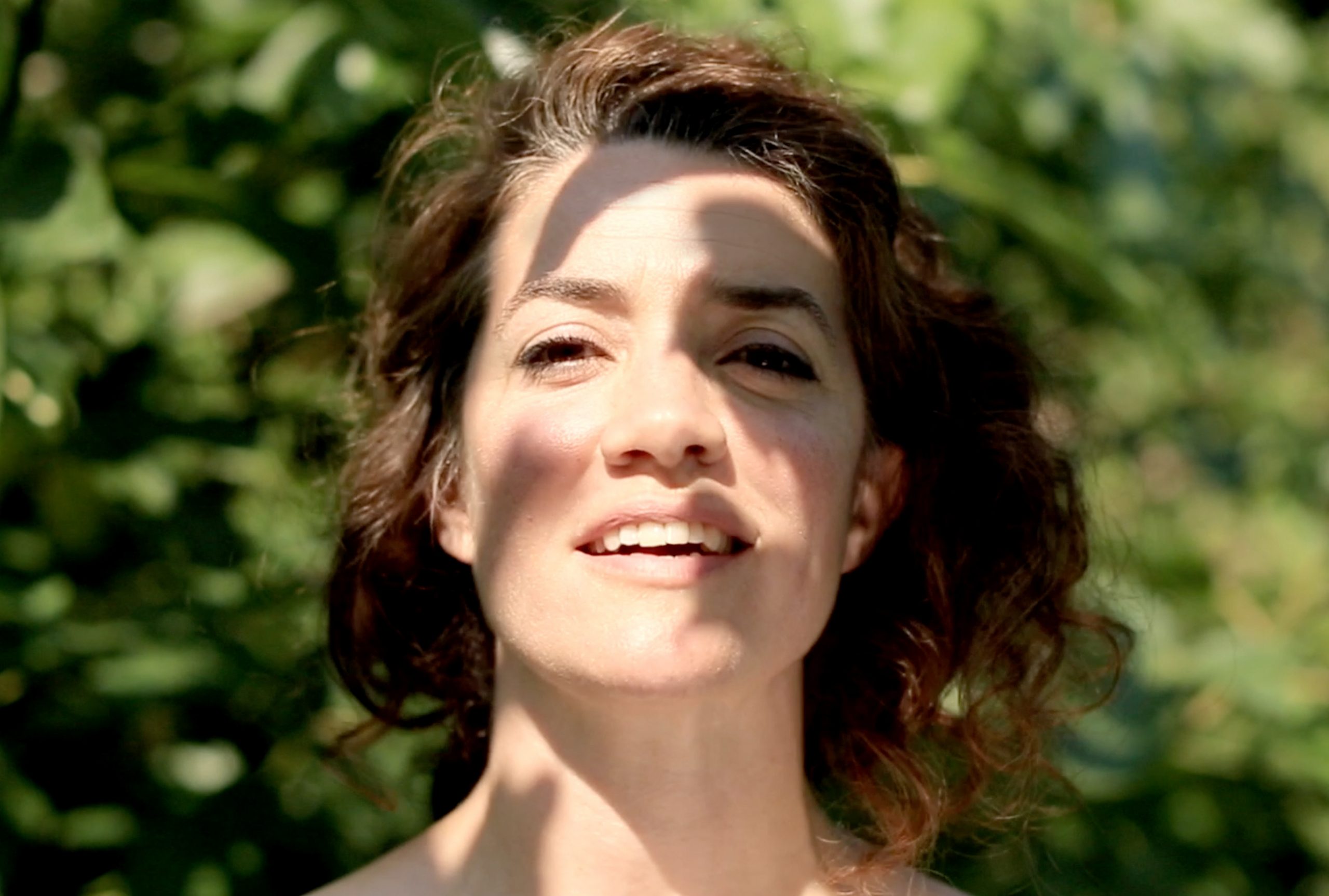 Polly Barrett began her music career 15 years ago, writing songs while training to be an actor in London. Her return to Ireland in 2007 brought Polly into the bosom of the Irish music scene, seeing her release 2 albums, Mr. Bookshop in 2011 and Probably Me in 2014, and tour Ireland and the UK extensively. This included playing support to acts like Agnes Obel, Julie Felix, Roddy Woomble and founding member of the Wailin' Jennys, Cara Luft. Her new single, Thinking About You reinstates her as the Jewel of Irish Folk-pop and has already been chosen to feature in a Discover Ireland campaign for West Cork this year. More releases are set for 2021 and Polly continues to write and record new music from her home on the Mizen Peninsula.