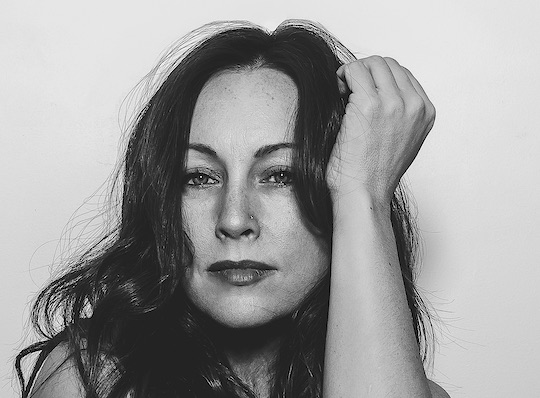 Tara MacLean is a singer, songwriter, and award winning recording and touring artist. From break-out pop hits (“If I Fall”) to country-crossover (“Happy Baby”) her style is reflective of her deep roots in Gospel and the Folk Music of her East Coast Canadian upbringing. She has been signed with Nettwerk, Sony/ATV Music Publishing, Capitol Records and EMI Canada (with her band Shaye). Her three solo albums were released to high acclaim, garnering extensive film and television placements, as well international touring and radio play.