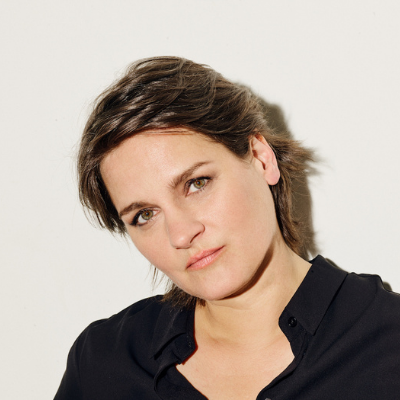 Presented in-person at the 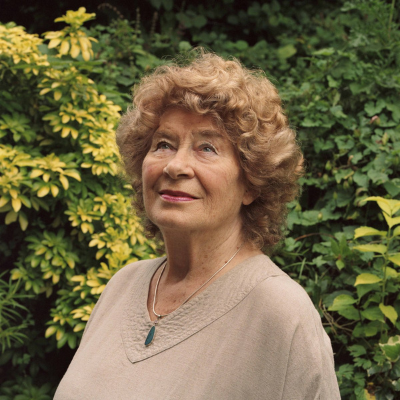 Madeleine Peyroux is a world-renowned jazz, blues, and folk artist whose 2004 breakthrough album Careless Love went platinum internationally. Born in Athens, Georgia, Peyroux got her start as a teenager busking the streets of Paris’ Latin Quarter. Offering compelling original material and insightful interpretations of classics and modern tunes by the likes of Billie Holiday, Bessie Smith, Bob Dylan, Hank Williams, and Leonard Cohen, she has recorded with Allen Toussaint, Walter Becker (of Steely Dan), Marc Ribot, Meshell Ndegeocello, and Bill Wyman (of the Rolling Stones) and sung on stage with the Jazz at Lincoln Center Orchestra. Her atmospheric version of Serge Gainsborough’s La Javanaise was used in the soundtrack of Oscar Winner The Shape of Water and her countless accolades include the coveted BBC International Artist Of The Year honor. Thirty years after her formative busking days Peyroux is the proud curator of nine beguiling albums and an acclaimed performer with sold-out worldwide tours.

Shirley Collins is an English folk singer, song collector, and perhaps the greatest living embodiment of the musical threads that connect the country with its history. As a significant presence during the Second English Folk Revival, she helped launch British folk-rock’s “golden age.” Following a period of silence, Collins released her acclaimed record Lodestar in 2016 – a collection of English, American, and Cajun songs dating from the 16th Century to the 1950s. This was followed by her most recent full-length, Heart’s Ease, in 2020. In January 2022, a revised and updated edition of her singular memoir America Over the Water was released, chronicling her journey through America’s southern states with Alan Lomax documenting music and culture. Collins is a Member of the Order of the British Empire, was awarded a Gold Badge by the English Folk Dance and Song Society, is a recipient of a BBC Radio 2 Folk Award, and is currently patron of the South East Folk Arts Network and Folk South West. A documentary film about her life, The Ballad of Shirley Collins, was released in October 2017. NPR’s Bob Boilen called her “timeless,” continuing, “a legend — a humble one, but undoubtedly a transformative voice.” Meanwhile, past-FAI keynote speaker Billy Bragg said, “Shirley Collins is, without doubt, one of England’s greatest cultural treasures.”
Collin’s interview will be presented in partnership with British Underground and conducted by Will Hodgkinson, chief rock & pop critic for The Times newspaper (UK). Will is an author, has written for Mojo magazine, The Guardian, The Independent, and Vogue, and presents the Sky Arts TV show Songbook (UK).