The People’s Voice Award is presented to an individual who unabashedly embraces social and political commentary in their creative work and public careers.

Folk Alliance International’s People’s Voice Award is not connected to, inspired by, or affiliated with any other entities that share the same name, or similar iteration of the title “The People’s Voice.” 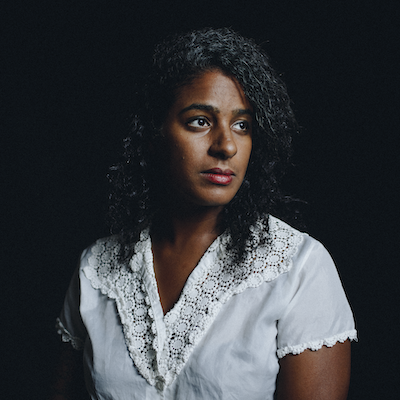 As an artist, Leyla McCalla has always traveled through time and space, opening the channels between lost or hidden touchstones of roots music and the present day. As a member of the Carolina Chocolate Drops and Our Native Daughters and in her solo work, the multi-instrumentalist and composer bring immediacy to long lost stories and shows how they survive and adapt through the flexible agents of rhythm, language, and intimate human connection. Her work is political and warmly welcoming, cerebral, and highly danceable. Based in New Orleans after growing up in a Haitian family in New York, McCalla makes music that adds detail to music’s maps and gives voice to people whose struggles and triumphs define its diasporic evolution. In 2022 she released the album “Breaking the Thermometer”, the culmination of her most complex project yet — a multimedia performance telling the story of the first independent radio station in Haiti. “Breaking the Thermometer” made Best of 2022 lists at NPR Music, PopMatters, and Mojo, in addition to former President Barack Obama’s list of favorite music for 2022. 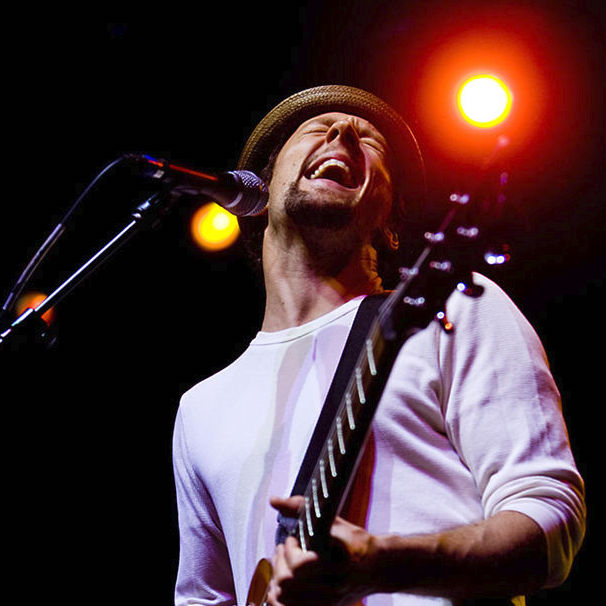 A vegan “short supply-chain” organic farmer, Mraz is an investor in Café Gratitude and a supporter of Why Hunger, founded by the late folk singer Harry Chapin and radio DJ Bill Ayres. To raise awareness about the environment, he has visited Antarctica, endorsed The Nature Conservancy, and participated in Farm Aid. Mraz took part in a non-profit rescue mission in Ghana to liberate children sold into slavery, performed in Myanmar to raise awareness about human trafficking, and was present at Standing Rock. His own foundation benefits multiple organizations addressing issues he is committed to, and in 2020, Mraz donated all profits from his “Look for the Good” album to Black Lives Matter and other groups working toward equality and justice. 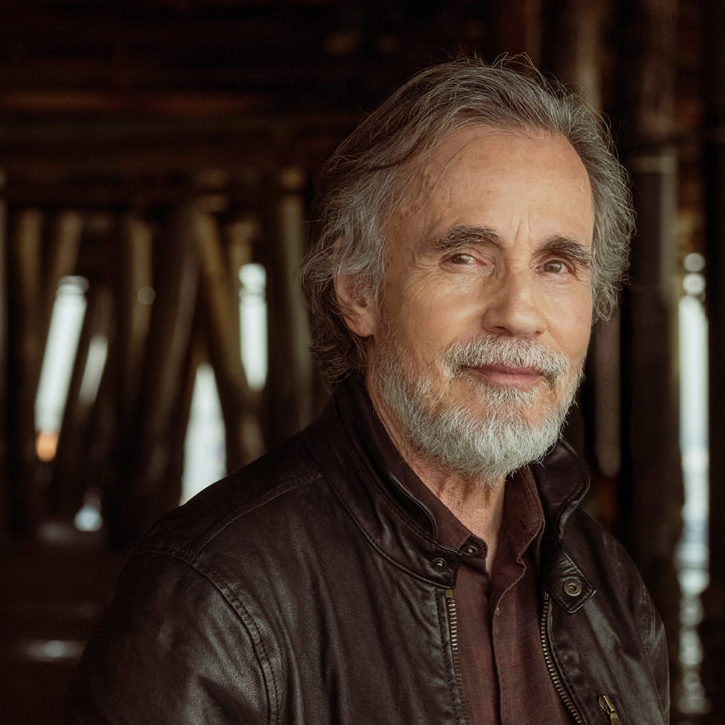 Jackson Browne has written and performed some of the most literate and moving songs in popular music and has defined a genre of songwriting charged with honesty, emotion and personal politics. He was inducted into the Rock and Roll Hall of Fame in 2004 and the Songwriter’s Hall of Fame in 2007. Except for a brief period in NYC in the late 1960s, Jackson has always lived in Southern California. His debut album came out on David Geffen’s Asylum Records in 1972. Since then, he has released fourteen studio albums, four collections of live performances, two “best of” compilations, two DVDs and several single recordings. Jackson’s new studio album, “Downhill From Everywhere” is set for worldwide release on July 23, 2021. Browne is known for his advocacy on behalf of the environment, human rights, and arts education. He’s a co-founder of the groups Musicians United for Safe Energy (MUSE) and Nukefree.org and a member of the Ocean advocacy group, Ocean Elders. In 2002, he was the fourth recipient of the John Steinbeck Award, given to artists whose works exemplify the environmental and social values that were essential to the great California-born author. He has received Duke University’s LEAF award for Lifetime Environmental Achievement in the Fine Arts, and both the Chapin-World Hunger Year and NARM Harry Chapin Humanitarian Awards. In 2004, Jackson was given an honorary Doctorate of Music by Occidental College in Los Angeles, for “a remarkable musical career that has successfully combined an intensely personal artistry with a broader vision of social justice.” 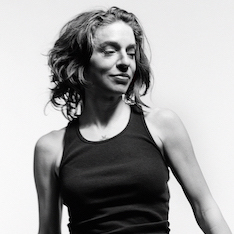 A vocal activist and female icon, Ani DiFranco’s international career was made notable through meaningful songwriting that embraces and embodies social activism. DiFranco’s folk roots run deep. Pete Seeger (for whose passing she penned a tribute published by the Wall Street Journal) is among her most influential mentors. DiFranco launched Righteous Babe Records in 1990 and has released more than 20 albums to date. In 2013, she received an honorary doctorate from the University of Winnipeg. Through the Righteous Babe Foundation, DiFranco has backed various grassroots cultural and political organizations, supporting causes ranging from abortion rights to gay visibility, and fair labor laws with the late Utah Phillips. In 2015, she recorded a version of Peter Mulvey’s song “Take Down Your Flag” with New Orleans musicians and jazz players, Ivan Neville and Terence Higgins, in support of the victims of the Charleston church shooting. In 2016, DiFranco urged election day turnout on her “VOTE DAMMIT” tour. Continuing her activism on and offstage, Ani regularly publishes guest articles in notable publications, and has recently written a memoir – “No Walls and the Recurring Dream” which has become a New York Times bestseller. 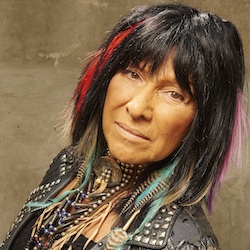 Buffy Sainte-Marie is a musician, visual artist, educator, activist, philanthropist, innovator, and folk icon. She has written pop standards that have been sung and recorded by the likes of Janis Joplin, Joe Cocker, First Aid Kit, and Elvis Presley, to name a few; penned “Universal Soldier,” the definitive anti-war anthem of the 20th century; recorded one of the world’s first electronic vocal albums; and founded the Nihwean Foundation and the Cradleboard Teaching Project. She spent five years on Sesame Street, where she became the first woman to breastfeed on national television and she is the first, and only, Indigenous woman to win an Academy Award. After more than 50 years in the music industry, and in the current climate of damaging rhetoric and toxic hubris, her incisive honesty, clarity, and intelligent compassion stand out in sharp relief. 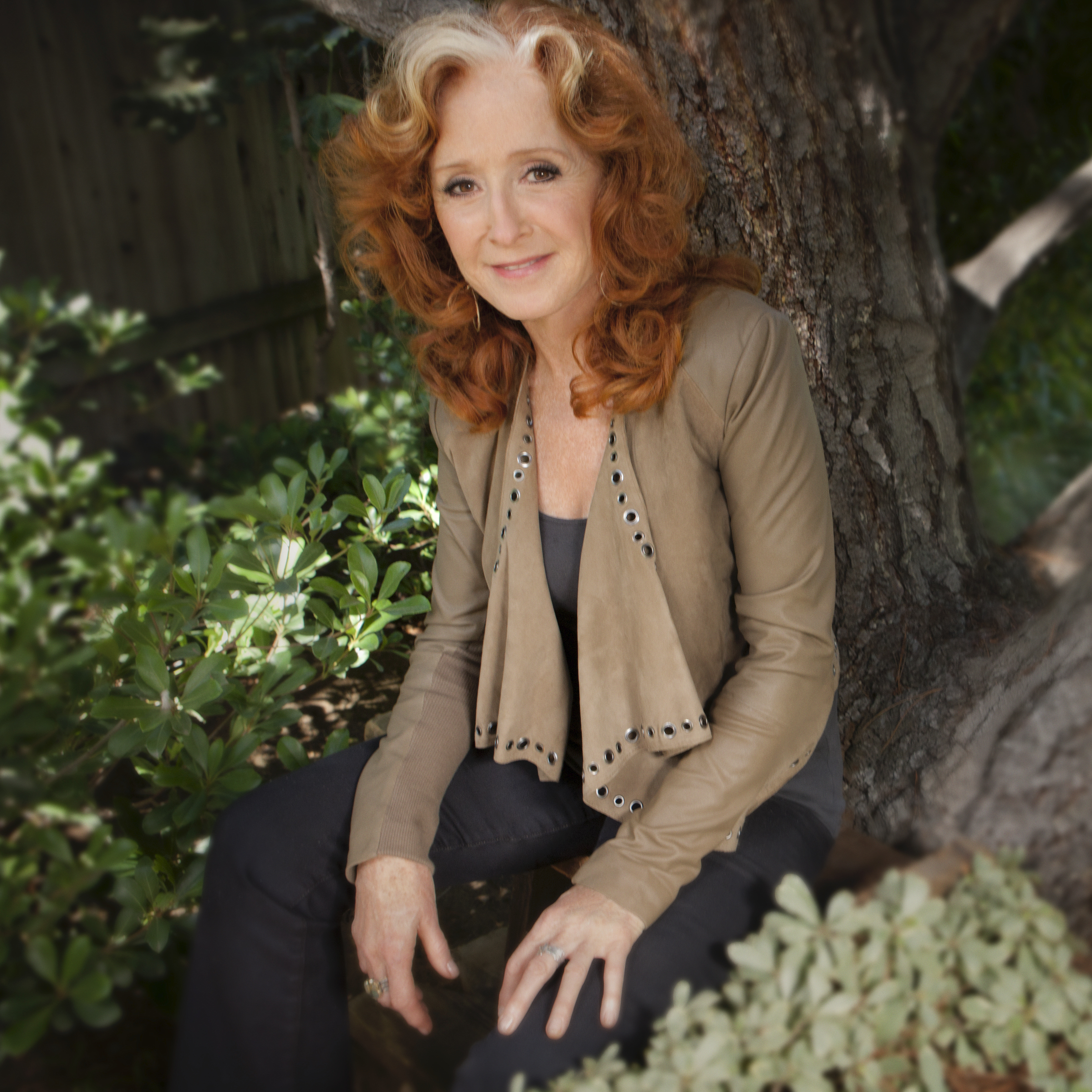 Bonnie Raitt is a 10-time GRAMMY® Award-winning songwriter, blues artist, and activist. Bonnie has long been involved with the environmental movement, performing concerts around issues of oil, nuclear power, mining, water, and forest protection since the mid 70’s. Active in environmental advocacy, she was a founding member of MUSE (Musicians United for Safe Energy) and supports efforts to preserve Ancient Forests. Raitt consistently demonstrates her commitment to issues of social justice and human rights, as well as royalty reform and music education. At most concerts, Raitt works with The Guacamole Fund to offer seats to local non-profit organizations whose work focuses on issues of safe and sustainable energy, environmental protection, and social issues. 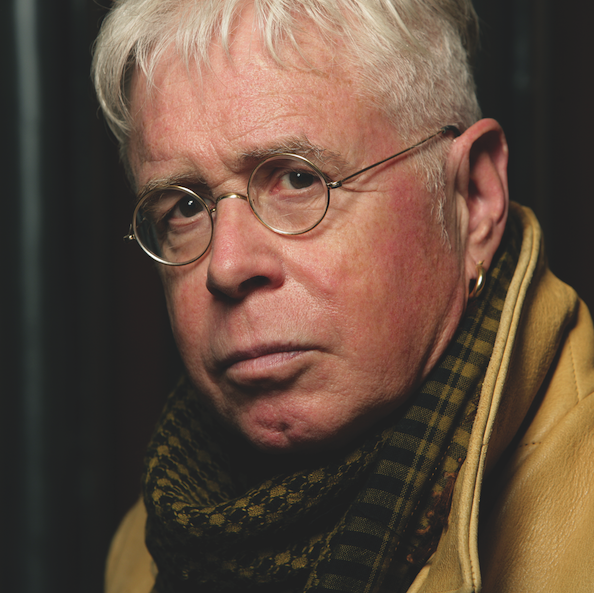 The inaugural award is presented to multi-platinum recording artist Bruce Cockburn, whose 40 year international career has consistently highlighted environmental, social, and indigenous issues. Working and performing in support of various causes, he has highlighted the work of Oxfam, the UN Summit for Climate Control, and the International Campaign to Ban Landmines, among others. He has toured and conducted fact-finding trips in Mozambique, Nepal, Vietnam, Baghdad, and Guatemala. He holds nine honorary doctorates and is a member of the Order of Canada.

The People’s Voice Award is presented to an individual who unabashedly embraces social and political commentary in their creative work and public careers.

Folk Alliance International’s People’s Voice Award is not connected to, inspired by, or affiliated with any other entities that share the same name, or similar iteration of the title “The People’s Voice.”